At least six people were believed to have died in a plane crash near Johannesburg on Tuesday. The Piper Saratoga propeller plane got into difficulties shortly after take-off from Rand Airport, east of Johannesburg, prompting the pilot to request an emergency landing. Before reaching the runway, the aircraft, which had set out for the central […] 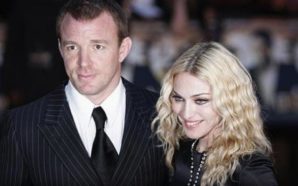 Pop diva Madonna and her husband, British filmmaker Guy Ritchie, are to divorce and they are going public with their split soon. The couple can’t bear to live with the pretence any longer. A statement confirming their marriage is over has been prepared and is set to be released imminently, reports thesun.co.uk. They have had […] 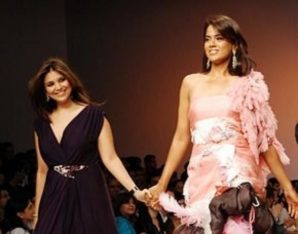 Bollywood actress Sameera Reddy and Minisha Lamba displayed designers Falguni and Shane Peacocks collection at the second day of Wills Lifestyle India Fashion Week. Dressed in a pearl white short dress, Minisha looked quite sensitive and innocent. While Sameera was dressed in a dull pink evening dress to suit her complexion, with the feathery touch […] 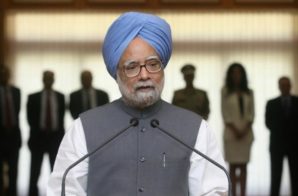 Prime Minister Manmohan Singh intervening the matter, which involves Home Minister Shivraj Patil and Health Minister Anbumani Ramadoss in the conflict over so-called orthodoxy and liberalism, has asked them to sort out differences on the contentious issue of legalising homosexuality. After the cabinet meeting chaired by Prime Minister, Science and Technology Minister Kapil Sibbal told […]

After London’s Madame Tussauds, Dubai will have a wax museum to be set up by an Indian sculptor displaying wax figures of eminent personalities from various walks of life. Sunil Kandaloor, who created the first wax museum in India at the ‘Baywatch´ theme park in Kanyakumari, will open his new venture “Celebrity International” in the […]