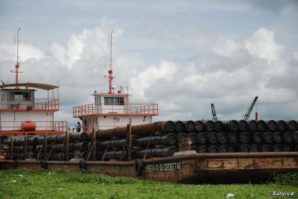 US oil giant ConocoPhillips has reportedly announced it is pulling out of the controversial oil block 39 in the northern Peruvian Amazon. The decision comes after global outrage over the risk oil companies pose to the lives of two uncontacted tribes living in the area. More than 50 international NGOs signed Survival’s letter last year […] 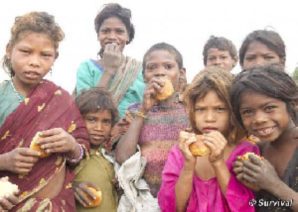 The Indian government has scrapped its controversial policy of expelling tribal people from wildlife-rich areas to turn them into national parks. Under new proposals, tribal people can only be evicted with their free, prior and informed consent. Tiger reserves, however, are excluded from the new policy – Survival International has written to the Environment and Forests Ministry […] 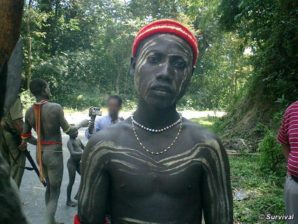 A man from one of the world’s most endangered tribes has been attacked and seriously wounded trying to stop intruders hunting his tribe’s game. The police are treating the attack as attempted murder. Three men have been arrested over the incident. The man, named Alomole and from the Jarawa tribe in India’s Andaman Islands, suffered […] 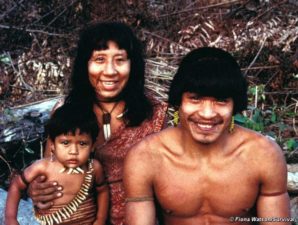 Europe’s largest bank, Santander, has suspended its funding for Brazil’s hugely controversial Santo Antonio dam, citing environmental and social concerns. The decision is a serious blow to the project, one of a series of dams planned for the Amazon that have prompted protests in Brazil and around the world. Earlier this year, three indigenous leaders […] 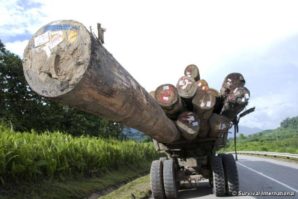 A new US government human rights report has highlighted the Penan tribe’s battle to protect their rainforests in Sarawak, in Malaysian Borneo, from logging. â€¨ The US State Department document cites claims by indigenous rights groups that Sarawak Chief Minister Taib Mahmud’s government has leased the Penan’s land ‘to logging companies and land developers in […] 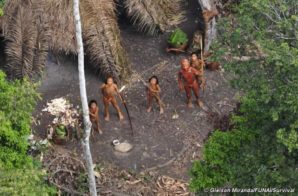 The Discovery Channel will show unique footage of an uncontacted tribe on Sunday, April 17 (9pm, ET and PT) in the Grasslands and Jungles episode of the new, groundbreaking show Human Planet. The film shows an uncontacted tribe in the Brazilian Amazon, in never before seen detail. The BBC film crew used HD cameras and […]