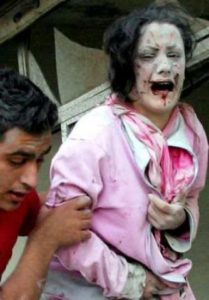 Afghan and NATO-led ground forces supported by international military air support launched an offensive on Friday to retake Ajristan after rebels stormed on Monday. Over 40 Taliban fighters were killed and 30 were wounded in an overnight coalition air strike in Ajristan district," Ghazni province spokesman Ismail Jahangir told the news agency as the operation […] 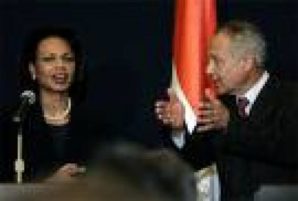 First public comments since Saturday’s meeting in Switzerland, Rice said Iran had given the run-around to envoys from the US and five other world powers. Rice said all six nations were serious about a two-week deadline Iran now has to agree to freeze suspect activities and start negotiations or be hit with new penalties. […] 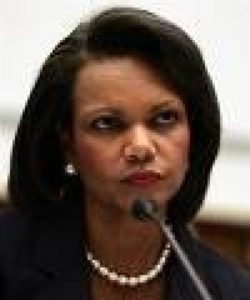 Rice is expected to meet North Korean Foreign Minister Pak Ui-chun in an informal meeting of the top diplomats of the six countries negotiating Pyongyang‘s denuclearization program, spokesman Sean McCormack said on Friday. China, Japan and Russia, the other four states involved in the six-party talks, McCormack said. It’s really a meeting to review where […] 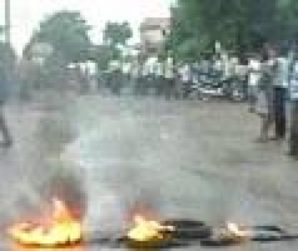 The Special Operations Group was on its way from MPV 126, 50km from Malkangiri, to MPV-41, when the landmine went off. SOG personnel were going to the place where the house of a BJP leader was attacked by the Maoists last night. 21 personnel in the van were killed in the incident,” Director General […] 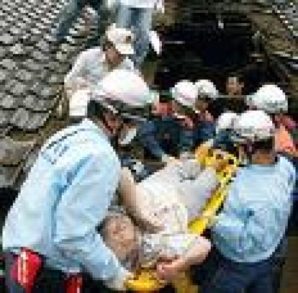 Five of the seven women, who were seriously injured, have been hospitalised," the police in the Balashikha suburb said. One person has been arrested in this connection while search for his accomplice is on. The police are considering the possibilities of the incident being a ‘personal motive’ or a gang act between rival criminal […] 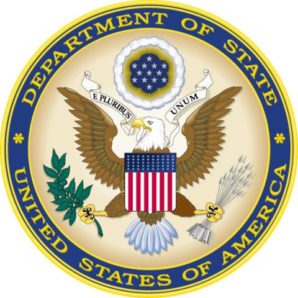 US government has decided to set up a visa office in Hyderabad by the end of 2008, David Hopper, US Consul General, said on Friday. Hopper said the full-fledged visa office would be set up at Hyderabad by year-end. This will help students and others in Andhra Pradesh ”to get their visa done in Hyderabad […]