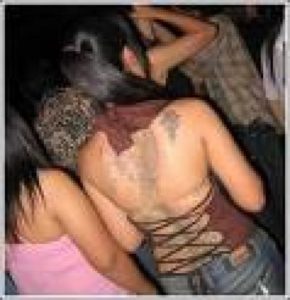 Back in the early ‘90s, tribal tattoos became huge when metal bands donned their arms with tribal wrap-around designs. Today, it’s not just tribal armbands- it’s back tattoos, stomach and chest tattoos and even tribal ankle tattoos that are big news in the tattoo world. Recently this trend waves in India are also rooted well […] 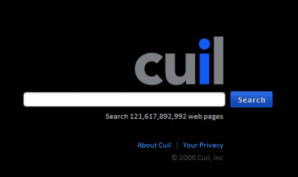 Started by ex-Google employees today’s "cuil.com" competes with the search engine giant and claims to even outdo it. Cuil, pronounced as ‘cool’, boasts of a search index that spans 120 billion web pages. Before they started their search engine, the inventors of Cuil received 33 billion dollars  startup capital from investors. The site’s interface is […]

Anjali, a Delhi based girl came to India from Bangkok in an appointment in Bangalore. But the blasts cancelled her program and she went to Delhi in order to meet her Brother and mother. Anjali shared her views with the Times of India and told the details of her life. "I left India when I […] 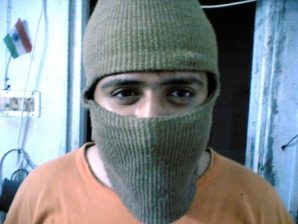 This morning when I went to a restaurant for breakfast I was surprised to hear a question asked by a child to his father. Does anyone expect what the question that child asked his father? "Papa, Is Terrorism a part-time job or full-time job?" The stunned father told the child, "My son, terrorism is an […] 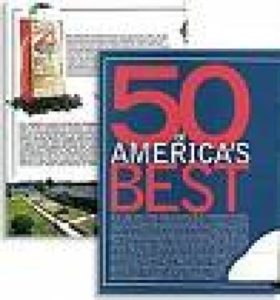 J K Rowling, the creator of the Harry Potter Series earned more than any Other celebrity, and became the most richest celebrity in the list of 100 richest of powerful released in June, 2008 by Forbes America Magzine. Forbes “estimates celebrity earnings, then factors in media metrics like Google hits, press mentions as compiled by […] 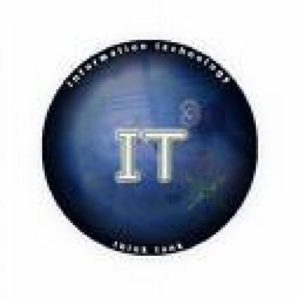