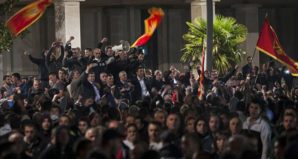 In mid-February, the Parliament of Montenegro voted in favor of the removal of parliamentary immunity of opposition leaders Andrija Mandic and Milan Knezevic. Their involvement in riots and a coup attempt during the elections in 2016 was named as the official reason. This decision provoked a sharp criticism, as the authorities of Montenegro did not […] 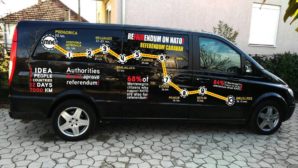 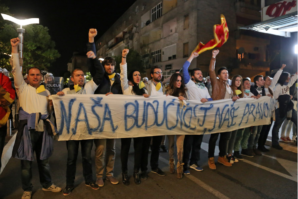 The opposition declared a decisive boycott to the new Skupština calling it “a bunch” of farce and shame. The largest opposition alliance of the country -“Democratic Front” (DF)- was one of the first to ignore the meeting of the Parliament. Then they were by joined “The Social Democratic Party”, “Democracy” and “The Key” coalition. One […] 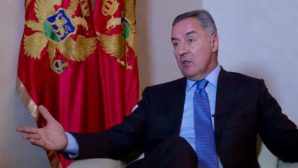 November 24, the Ukrainian fishing boat that was in distress for two days in the Mediterranean Sea was rescued by Russian military ship and dragged to Crete for emergency maintenance. Greek authorities banned trawler making a voyage from Montenegro to Lebanon to leave the port. The ship was detained as a large consignment of contraband […] 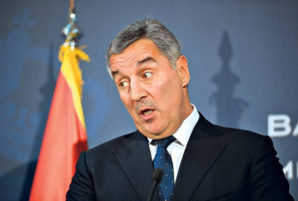 A new “tragedy” recently played out in the Balkans. According to the statements of Montenegrin politicians who support their “patron” Milo Djukanovic, a conspiracy against him was organized in the country. The authorities believe that general idea and management of the actions of criminals carried out from abroad. However, even the Montenegrins doubt about it, […] 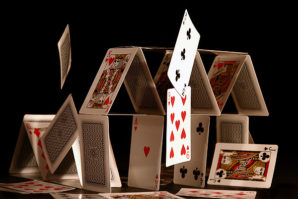 On the eve of parliamentary elections in Montenegro the police arrested a certain group of people; the arrestees were indicted on a charge of hatching a plot, breaking into the parliament and an attempt on prime-minister Milo Djukanovic’s life. The public prosecutor’s office of Montenegro claimed the conspirators’ purpose was the victory of opposition in […]