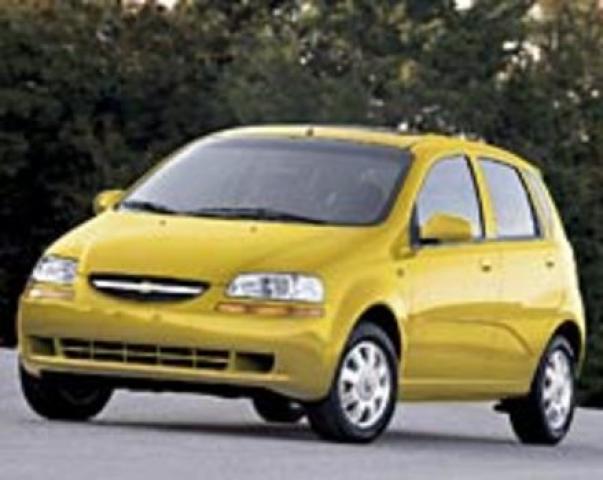 Blaming Corporate Average Fuel Economy ( CAFE )standards for the decline of the US automotive industry seems far fetched, but that is exactly the take-away from Holman W. Jenkins, Jr.’s opinion column today in the Wall Street Journal entitled A Car Wreck Made in Washington.  Mr. Jenkins views CAFE standards as a UAW plot to inhibit domestic automakers from importing small cars from low labor cost economies.   His thesis is that the unions have colluded with the Democrats inside the Beltway to manipulate seemingly innocuous regulations to protect excessive wage and benefit contracts.

As a person who was on the ground, i.e., managed the General Motors Board of Directors agenda during the early 1980’s and sat in the projection booth flipping the presentation slides, I can attest to the fact that Mr. Jenkins is engaging in the kind of right-wing conspiracy theories that the Wall Street Journal likes to implicitly support and overtly disseminate.  Shameless and baseless.

In fact, GM imports lots of small cars from low labor cost countries like South Korea, e.g., the Chevrolet Aveo.  The company has not yet imported from China because of capacity and quality issues.  But Mr. Jenkins should rest assured that GM will import cars from China, regardless of what form it survives in, as soon as practiseable.

The automotive industries problems are far more complex than CAFE standards.   They involve a web of claims from or contractual commitments with existing stakeholders that are extremely difficult to unwind — especially at record speed.  Given the current volatility in pricing — gas prices fluctuating at record rates — it is virtually impossible to manage a large, capital intensive business.  This price instabiity is not the fault of the automotive industry but of Republican (including  Alan Greenspan ) free market ideologues who wrongly believe that greed — euphemistically self-interest — can be the governing principle in an economy.  The same people who have preached that self-regulation of the financial markets, excessive executive compensation and tax cuts for the rich are the road to prosperity.

The most important independent variable determining the success or failure of the doemestic automotive industry is fuel prices.  The Ford F-150 was the best selling vehicle in the US market for 26 years until it was crushed by rising gasoline prices in April of this year.  No one is smart enough to know — certainly not a snug elitist  columnist for the WSJ — in which particular month out of 312 consecutive months in a row, the pickup truck would fall from grace.

So the most important thing that the government can do to fix the car business is to stabilize fuel prices.  The way to do this is to set a national target price for IMPORTED crude oil of $100 per barrel and phase in that price over a seven-year period.   The mechanism to do this is to impose tariffs on imported crude oil and its derivatives.  This is not the Smoot-Hawley Tariff Act of the current ‘depression’.  It is a sensible way to give the industry a reliable price signal that can be used as a long-term planning baseline.  $100 imported crude would have many benefits.  It would not penalize current car and truck owners for buying gas guzzlers because most of them would be retired by the end of  the phase-in period.  Dealers and auto finance companies would not suffer from irrational changes in used car values.  Manufacturers would have the time to recover most of their investments in existing plant and equipment and could methodically design and build vehicles for the future energy cost environment.  Labor unions would be able to give up crazy contract provisions like job banks knowing that production levels would be more predictable.  Domestic oil producers would get a full price for their output and would be incentivized to explore for new on- and offshore oil fields because they would know the lifting value of the reserves that they would be developing.  Alternative energy firms would have a price umbrella under which to create a sustainable energy economy.

In short, everyone in this country would benefit:  consumers, dealers, manufacturers and energy producers.  The losers would be foreign countries that do not share our national interest and just want to exploit the American people for their parochial gain.