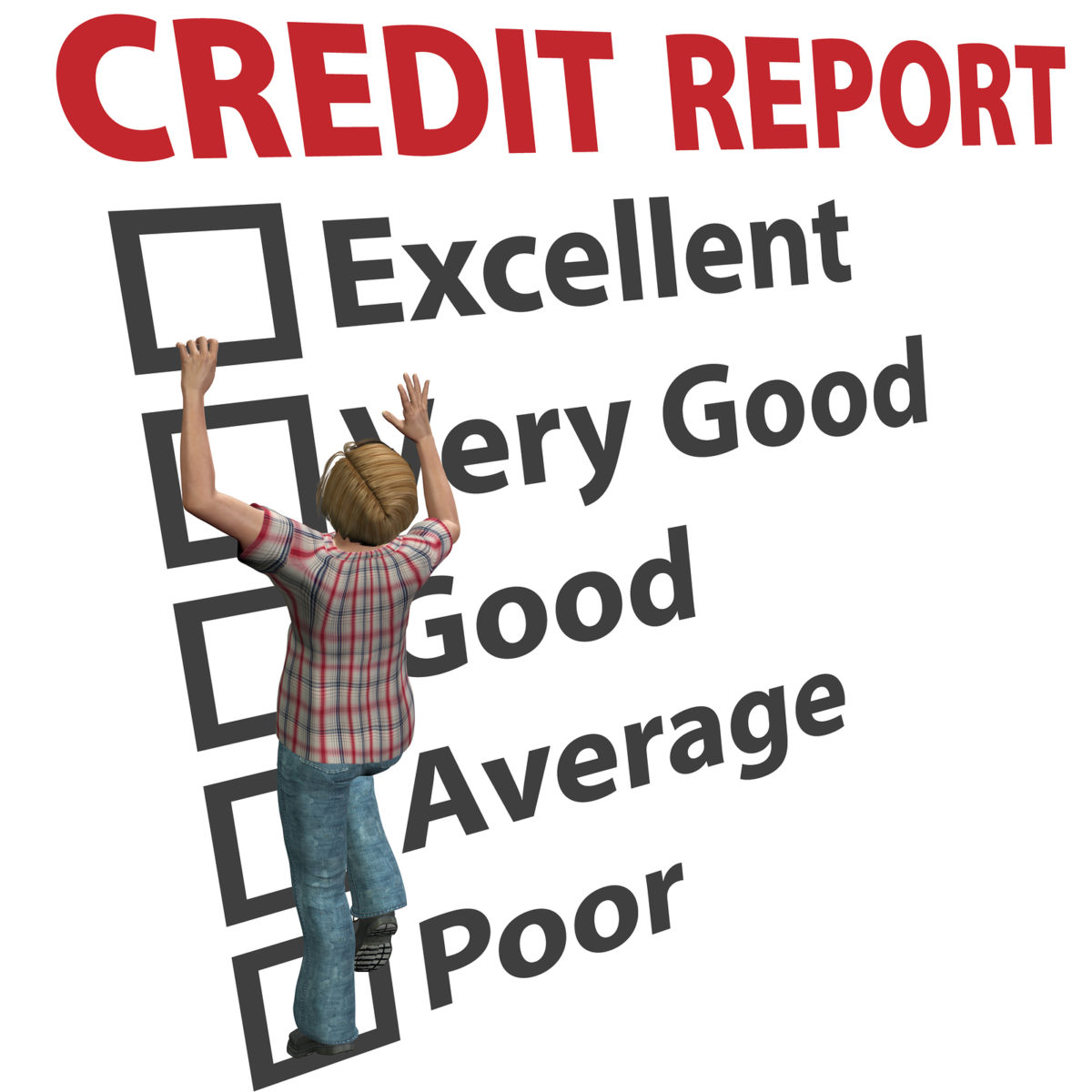 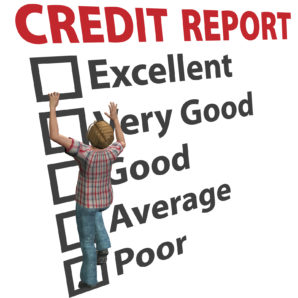 Americans now have a higher credit score than they did before the 2008 financial crisis, research shows.

According to a report from ValuePenguin, the FICO average credit score in the U.S. is 695, an all-time high. The average Vantage score has hit 671. FICO and Vantage are among the most widely-used credit scoring models in the United States.

Taking different scoring models into account, most scores fall in the 660 to 720 range. About 14% of the population has no credit score, making it more difficult to obtain lines of credit.

The research also shows an anomaly in the 30-39 age group. FICO scores typically improve with age, but this age group has the largest concentration of consumers with poor, or sub-prime, scores of 620 or lower. This age group also has some of the highest sums of credit card debt.

The trend highlights a growing problem among consumers in their 30s, with many in this age group racking up debt from home mortgages, weddings, and other major life purchases.

Thirty-eight percent of Consumers in the 30 and younger age group also have an average credit score of 620 or lower. The 2009 CARD Act made it more difficult for people aged 18-21 to open credit card accounts, forcing many to build credit later in life.

First-time homebuyers tend to have higher credit scores, with 728 being the average. Only 6.8% of 85,369 mortgage applications had scores of 620 or lower, according to a survey from the Federal Reserve.

A published report from the Federal Reserve in 2010 looked at average credit scores of borrowers based on minority status. African Americans were the only group to have an average score below 700. Asians had the highest average score, at 745.