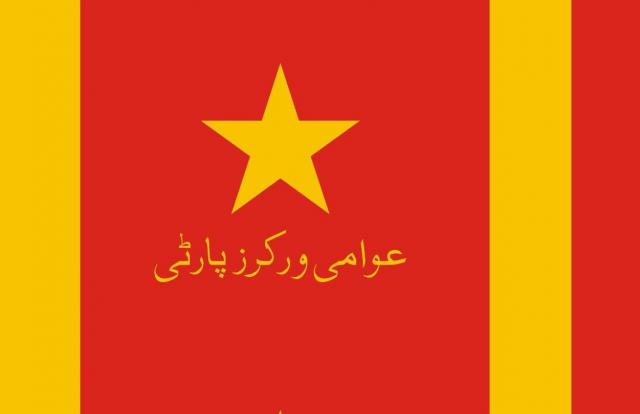 According to the AWP, people came from 40 cities.  Speaking on the occasion, AWP’s Akhtar Hussain took a swipe at the defenders of feudal system and called for bringing in refoms for the betterment of small growers who contribute to national development largely.

He regretted the 1990 decision of Supreme Court Shariat Appellate Bench wherein the court annulled the 1977 legislation as unIslamic.

AWP President Abid Hasan Minto recently filed a petition in the SC against the Shariat Appellate Bench decision. The AWP has decided to launch a campaign in favour of land reforms, it was reiterated.