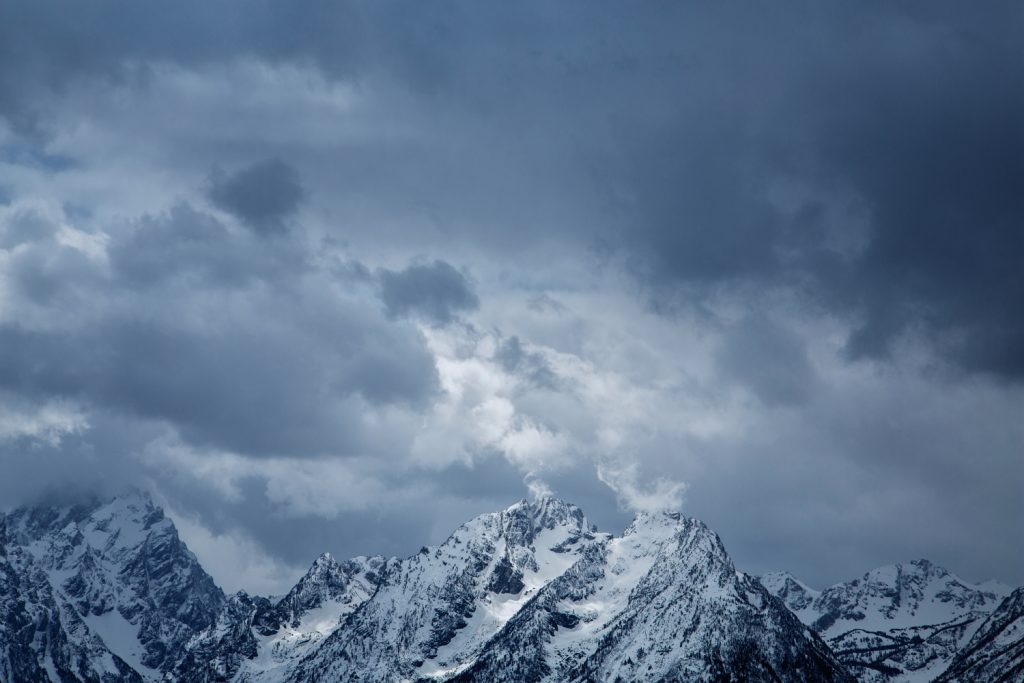 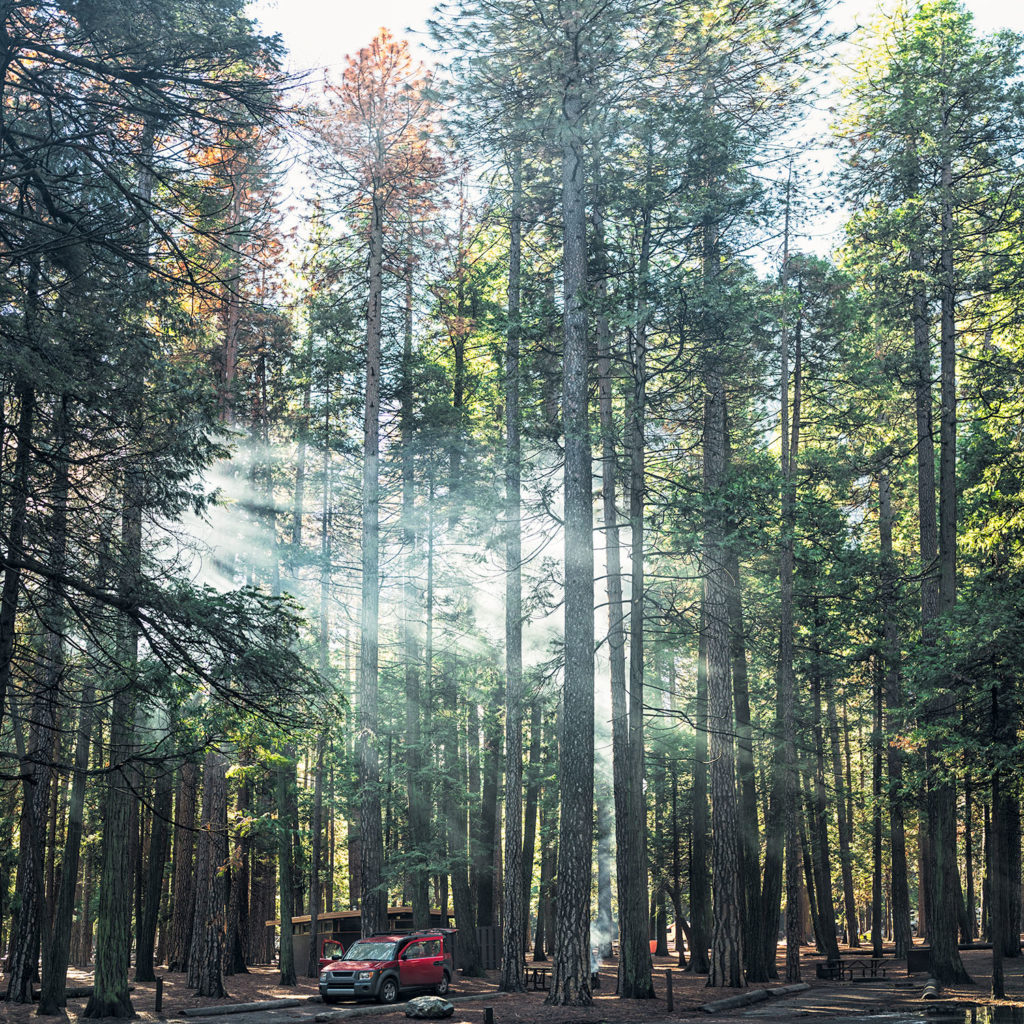 Tom Penpark has been at it since he was 6 years old.

“I was inspired by my father to become a photographer,” he said. “He carried his camera with him all the time. His main subject was my mom. One day, he handed me my first camera, and I’ve enjoyed taking pictures ever since.”

And since that initiation, it’s been a pattern of success, recognition, accolades and honors stemming from Penpark’s world-class photographic brilliance.

Originally from Bangkok, Penpark was used to photographing communities where the scenery around him was all quite similar. Exploring America allowed Penpark to expand his photographic imagination and immerse himself into the realm of panoramic photography. “My first trip to the U.S. started with Yosemite National Park in 2007. I had my old Canon Rebel with me. I learned that I could not capture what I saw in one frame and I couldn’t show what I actually saw through my pictures. That’s when I began learning about panoramic photography and started shooting panorama in order to get exactly what I saw,” Penpark said. 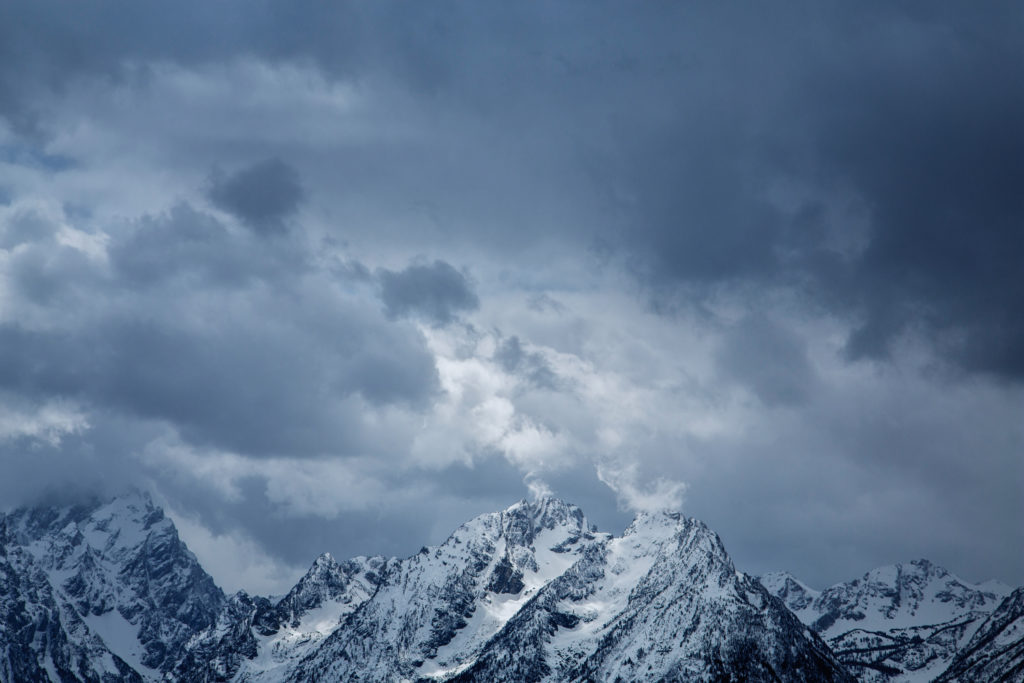 While panorama remains one of Penpark’s highest interests, he thoroughly enjoys photographing many different subjects. From architecture, electronics to food, people and objects, and natural landscapes, his photography spans a wide range of topics.

Regarding his versatile style of capturing, Penpark commented, “If I had to pick a favorite subject, it would have to be either landscape photography or people in landscapes. I enjoy traveling to places I’ve never been and conversing with and learning from new people. I love capturing people’s emotions and the perfections made visible in still life through my photography. Having to hike up to new destinations and dedicate copious amounts of time in order to ensure I get the perfect landscape photography always inspires me and constantly pushes me to work beyond my limits.”

Over the past ten years, Penpark has dedicated his time to exploring the different avenues of photography. “At the moment, I think my photography goes in two directions,” Penpark explained. When he has the time, Penpark continues to pursue his love of landscape photography through various road trips. “When it comes to my personal photography, I think the beauty of my photographs is the perfect of the imperfection. However, for my commercial photography, I focus specifically on perfection and what my clients are looking for.”

Early on in his career, Penpark worked as an Assistant Photographer to some of the biggest names in the business. For several years, he assisted talents such as Shalom Ormsby, Trinette Reed, Chris Gramly and David Fischer.

“I have learned all of my skills from others,” said Penpark. “My processes of planning, shooting, post-processing, and printing are all of general knowledge, the same as other photographers. Personally, I plan all of my shoots when I can. Long preparation and a short execution are always better than no plan at all for me. I will go the extra mile to find the best times and locations that will allow me to obtain the best final images as a result.”

Penpark has collaborated since 2008 with John Lund, a stock photography phenomenon, founding member of Blend Images and current APA SF Board Member.

“Tom’s background in art direction and design is apparent in his work, his Photoshop abilities are deep and professional, and his understanding of Lightroom and digital capture is extensive. Tom is more than just a talented photographer; he is a problem solver as well,” Lund said of Penpark’s many talents.

After earning recurring awards and recognition as a remarkable photographer by the American Photography Association (APA) early on in his career, Penpark was selected as a member and actively participates as leading voice in their events.

The APA is a non-profit organization built by photographers for photographers. It exists to provide business tools and creative inspiration in order to aid artists in the artistic process of photography and maintaining a stable, profitable business.

“APA is a well-respected community for professional photographers. It was an honor to be selected for the APA Judges’ Fourth Place Award in their exhibition that took place in 2011,” Penpark said. In 2012, he acted as APA’s guest speaker at the Apple Store in San Francisco for their Creative Professional Series.

“After that,” Penpark continued, “my pictures were selected for their exhibitions almost every year.” In 2015, he was selected to be an APA judge. “As a professional photographer, this is a great honor.”

National Board Member of the APA and Chairman of the Board APA of San Francisco Chapter, Christian Peacock, commented of Penpark’s valued skills, “His talents and dedication to the excellence of his craft were evident in his examples of imagery that cannot be seen with the naked eye. I highly endorse Tom Penpark as an outstanding member of the APA and am looking forward to seeing his future accomplishments in our industry.”

Photography is a profession that requires both creative and technical abilities. Throughout the years, Penpark’s spent proving himself as an esteemed photographer. His work clearly showcases his mastery of having acquired both. 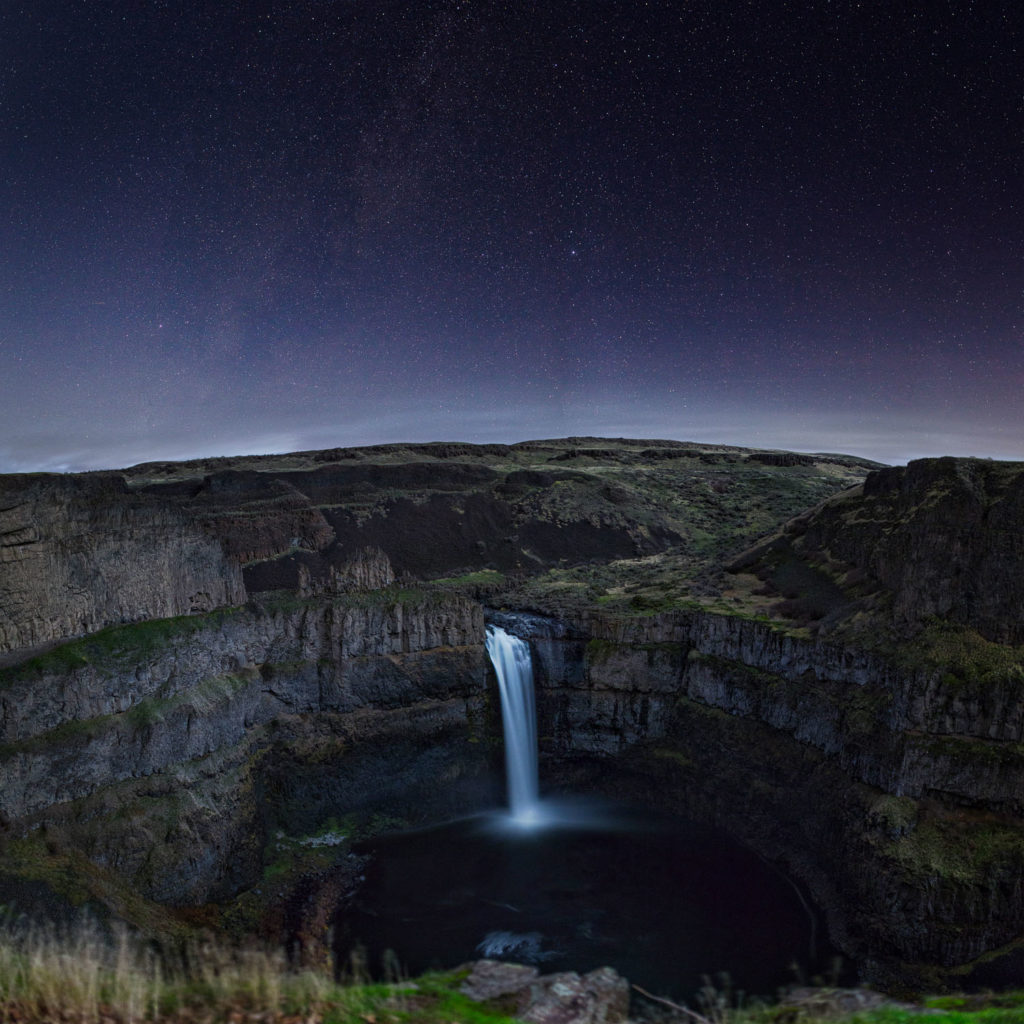 “Being a professional photographer requires a lot of investment in technical and artistic education,” Penpark said. “Having a solid foundation of the arts, painting and the history of photography are necessary qualities. However, at the same time, having excellent camera and lighting skills, knowing how to retouch images, and being knowledgeable of digital printing and digital assets management is important, too. Digital photography is half art and half tech. As a photographer, I can never stop learning and exploring.”

For the 2014-15 and 2016-17 editions, Penpark was selected and published as one of the Best Ad photographer’s for Leuzer’s Archive Magazine, a leading magazine for innovative ideas, photography and illustration. The honor is among the best in professional photography.

“The photos in Archive Magazine inspired me to become a full time photographer,” Penpark said. “I am proud and honored to be part of the selected group of photographers from around the world.”

In 2011, Penpark first initiated his role as a Contributing Stock Photographer at Getty Images and Blend Images.

Based out of Seattle Washington, Getty Images is a stock photography agency that is known for supplying business and consumers with an archive of over 80 million still, stock images and illustrations, and more than 50,000 hours of stock film footage. Similarly, Blend Images is an international commercial stock agency, founded by some of the world’s most successful photographers and industry veterans.

Penpark continues to successfully contribute his work to these stock agencies to this day and is now a Photoshop Production Artist with Schawk! on-site at Apple Headquarter in Cupertino.

Penpark formerly worked as the Digital Media Group Manager and Lead Photographer for Monster Cable Products, Inc., a company known for it’s manufacturing of audio and video cable products. The photographer fondly remembers one of his most recent shoots with the company – a concert at CES in Las Vegas, Nevada.

“It was a Michael Jackson Tribute Concert,” Penpark said. “I was given the opportunity to take pictures of Aerosmith’s Joe Perry, Ne-Yo, Rick Ross, Magic Johnson, Shaquille O’Neal, Christina Milian, and the Jacksons. I was their official photographer at that event. One of the best moments was when my prints were signed by Jermaine Jackson, one of my idols.”

At Monster Cable Products Inc., Penpark worked under Ryan Notch, the Former Digital Media Group Manager of the company. “Tom is the real deal,” Notch said. “Not only is he an incredibly skilled technician at his craft, but he is amazing at concept and creative as well. I have been extremely fortunate to have Tom as the rock on my team here at Monster. He is very hardworking, dependable, and self-driven. Best of all, Tom is truly a pleasure to be around. His thoughtful and eager-to-help attitude has always made him an integral team player within our department. I can’t say enough wonderful things about Tom. I would, without hesitation, recommend him for any and all opportunities that come his way.”

In 2013, Penpark had the opportunity to meet Hossein Farmani, the founder and president of the legendary “The Lucie Awards,” Co-Founder of the Palm Springs Photo Festival and an all-around icon of photography. “I showed my prints to Hossein and they were selected to be a part of the 180th Anniversary of Thai – U.S. Exhibition,” Penpark said.

Penpark’s photographs have also been featured in a solo exhibition at Google Headquarters and recognized as an award winner in the Travel Category of the Top 50 Sony World Photography Awards of 2015.