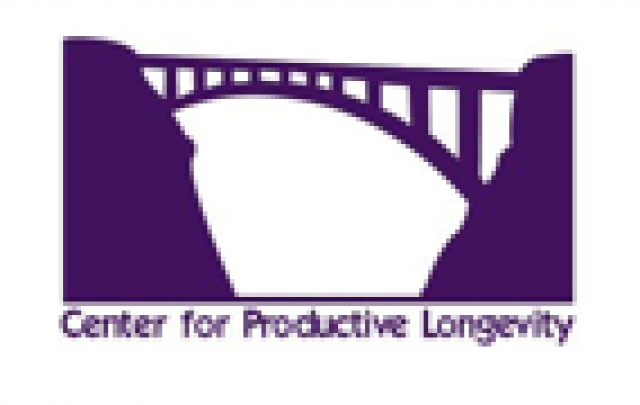 The Center for Productive Longevity (CPL), which serves as the bridge between people 55 and older and the opportunities that enable them to continue in productive activities, today announced the results of the first in a series of four meetings, “Spotlight on Entrepreneurship Opportunities for Baby Boomers.” During a time of high unemployment and low economic growth, CPL initiated the 2012 series to stimulate the interest of Baby Boomers in new-business creation.

Written evaluations from the event indicated that almost all participants have a strong desire to start a new business; 97 percent stated they are more likely to create a new business as a result of attending the daylong meeting.

These responses mirror a national trend where increasingly more Baby Boomers are starting their own businesses. In fact, according to the Kauffman Foundation, from 1996 to 2011 the number of Baby Boomers starting a business increased by nearly seven percent, the largest increase among all age groups. For people 20-44, the number of people starting a new business actually fell about five percent during that same time period.

“There is a wide range of individual, economic and societal benefits for the Baby Boomers to start new businesses,” says William Zinke, 85, founder and president of CPL.  “People are living longer, yet often retiring earlier, and recent AARP studies confirm that 80 percent of Baby Boomers indicate their intent to continue working after leaving regular career jobs.”

Additional feedback from the meeting found that 87 percent of attendees stated that the event increased their awareness and understanding of the benefits and opportunities provided by entrepreneurship “very much” or “a great deal.” Seventy-seven percent indicated that they were “a great deal” or “very much” more likely to pursue programs or courses on entrepreneurship as a result of attending the event.

Human Resource Services, Inc. (HRS) created CPL as a non-profit to serve as the bridge between people 55 and older and opportunities that enable them to continue as productive contributors. The economic benefits of enabling people 55+ to continue working include providing them with needed income, contributing to–instead of drawing from–entitlement programs, reducing unemployment and increasing national economic growth.

The next “Spotlight on Entrepreneurship Opportunities for Baby Boomers” meetings are scheduled to be held at Babson College in Wellesley, MA on September 14, Northwestern University/Kellogg School of Business in Chicago on October 11, and the University of Denver on November 15. To register, visit