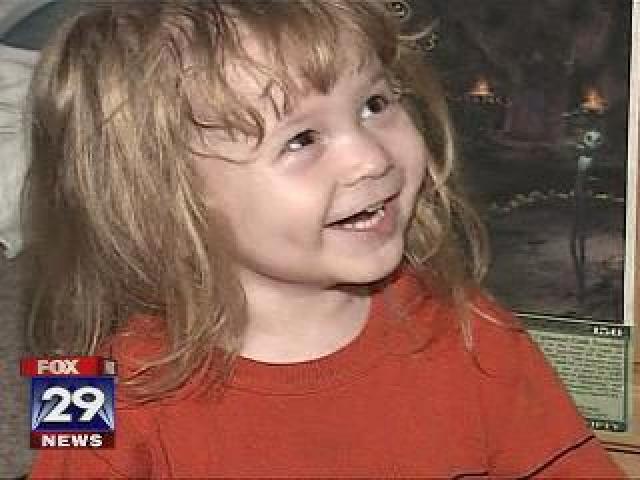 HOLLAND TOWNSHIP, N.J.  —  Police say three New Jersey siblings whose names have Nazi connotations have been placed in the custody of the state.

Harris says DYFS did not tell police the reason the children were removed. DYFS spokeswoman Kate Bernyk says the child-welfare agency does not comment on specific cases.

The children and their parents, Heath and Deborah Campbell, received attention last month when a northwestern supermarket bakery refused to put Adolf Hitler Campbell’s name on a birthday cake.

The story was first reported by the Easton-Express Times of Easton, Pa.