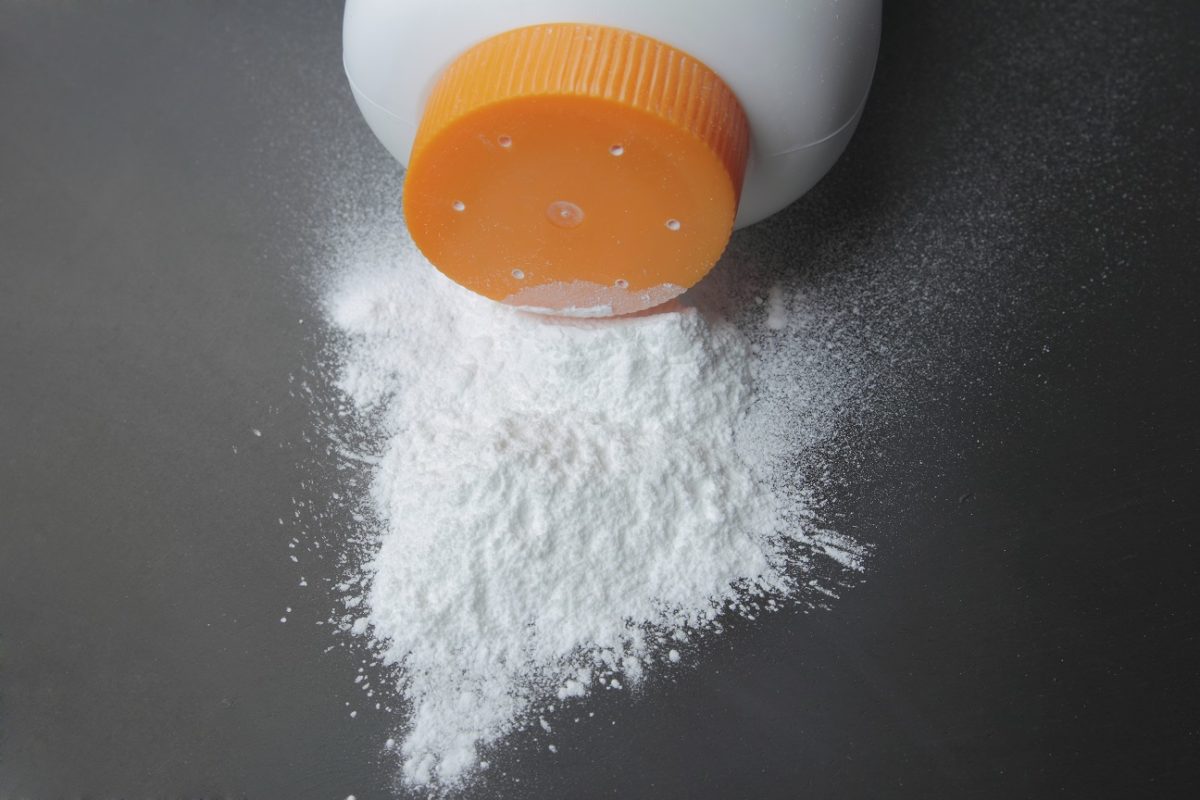 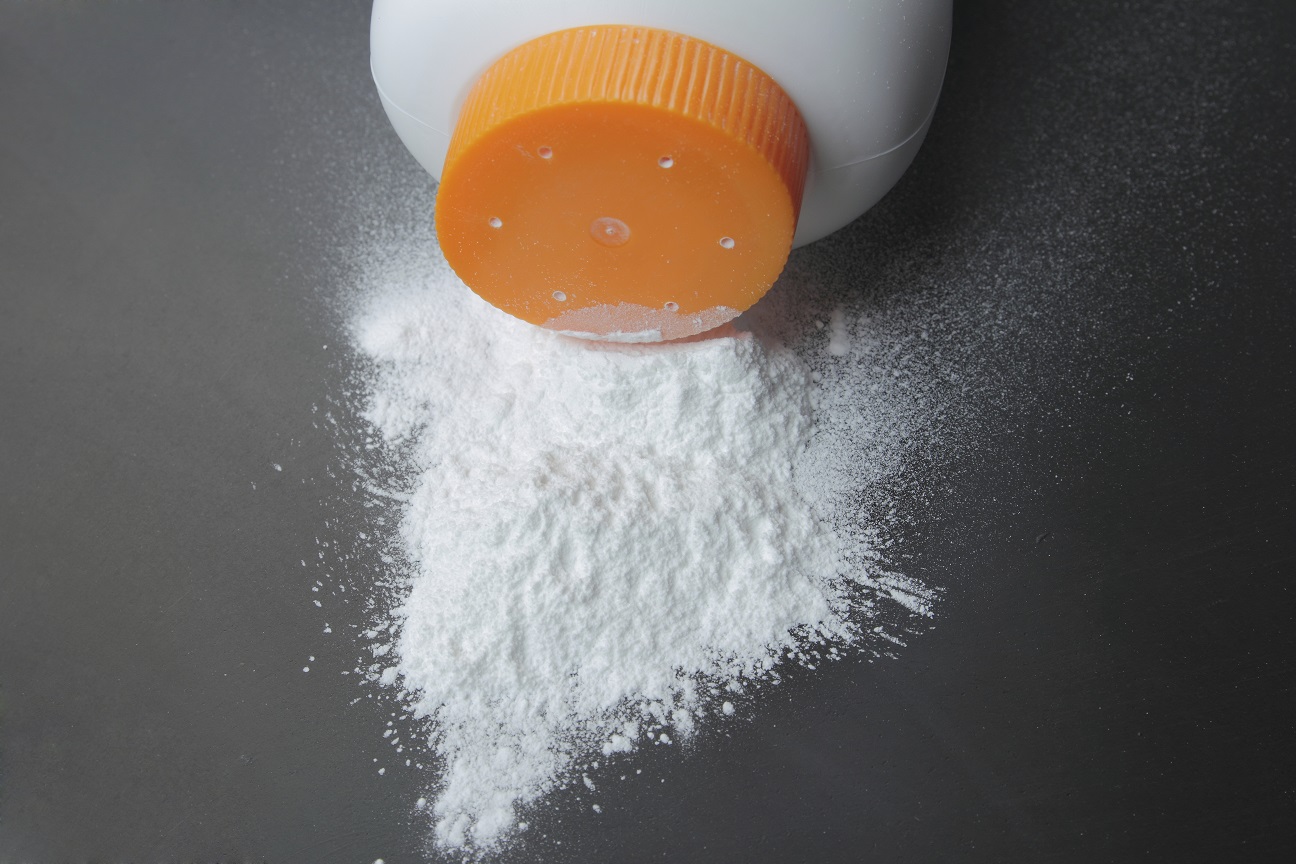 In an overwhelming development in the last few years, thousands of women have filed lawsuits against American Organization Johnson & Johnson. These women have contracted ovarian cancer and they allege that it was the usage of Johnson & Johnson Baby Powder that caused the disease.

One of the ladies, Deane Berg, tells her story of acquiring ovarian cancer and how she went on to believe that the main culprit was the Johnson & Johnson Baby Powder. At 49, the doctors gave her the news that she was going to die.

An otherwise fit lady, this was obviously a heartbreaking news for her as she considered herself fit and healthy. Trying to find out the reason, she turned to the Internet to take a look at the probable causes of ovarian cancer.

On one of those websites, one particular cause stood out to her: talcum powder. Unlike the other causes that were mentioned on those sites, the use of talcum powder was a cause with which she could relate – she had been using talc for the last 30 years!

Another study, which is a fairly recent one, further substantiates her claim. According to that study, the risk of acquiring ovarian cancer in black women who use talcum powder is 44% more than their counterparts who don’t use it.

While she isn’t the first lady to acquire ovarian cancer, Deane Berg is the first one who moved the court on this issue. One factor that supported her claim was the research carried out in 1971. According to the research, specks of talcum powder were found in the ovaries of the women who had contracted ovarian cancer.

If found out to be true, this claim could give a massive hit to the company, which has reported sales of $17.81billion for the quarter that ended on December 31st, last year. Also, if found guilty, this could be the biggest indictment in the 130-year history of the New Jersey-based company.

In addition to the abovementioned studies, another factor that repudiates the “Not-guilty” stance of J&J is the list of verdicts that have been issued against them this year. Starting from the $55 Million verdict of February, Johnson and Johnson has already been hit with lawsuits well above $100 Million this year.

Another Study was carried out by the International Agency for Research on Cancer. The body, which is notorious for its past claims that labeled coffee as a carcinogen, stated that talc is a possible carcinogen if used in the genital area of the female. However, thanks to the previous studies this agency has performed, this study was not held in high regard by the experts.

“We have children ourselves,” said Tara Glasgow, “We would never sell a product we didn’t believe was safe.” 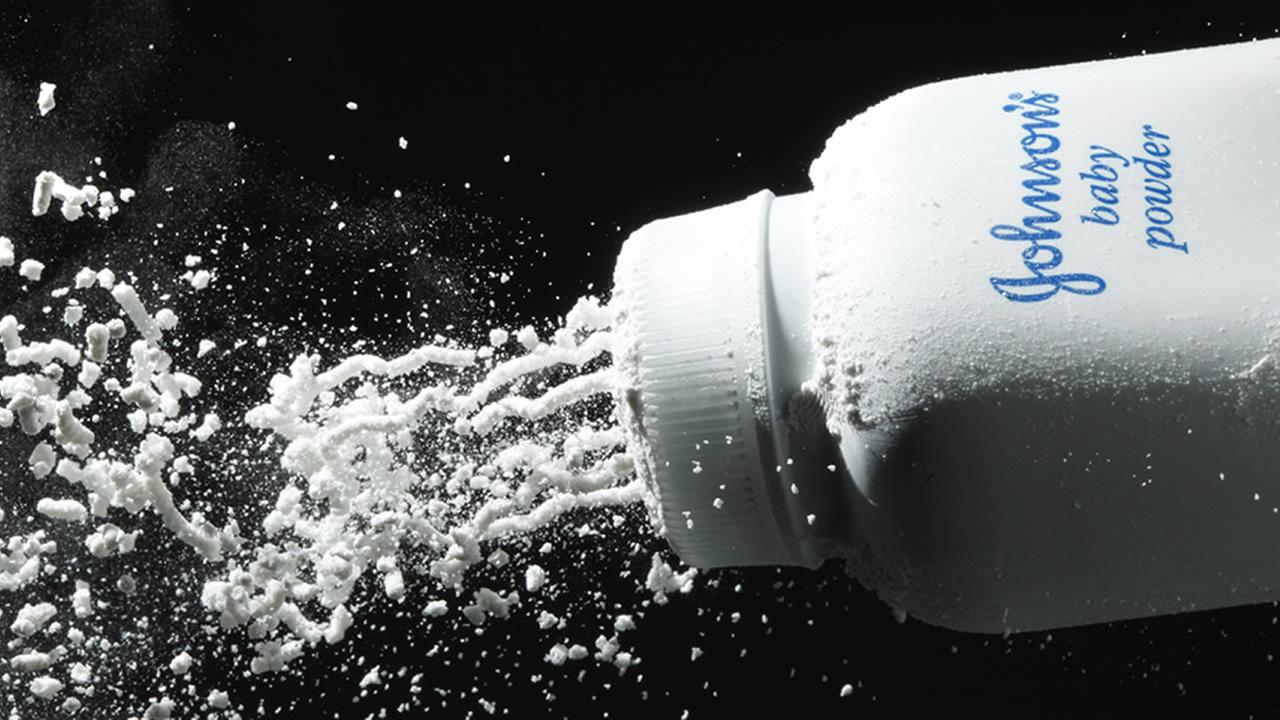 Does Talc really cause cancer?

This is a question that is very difficult to answer. Despite the jury verdicts mentioned above, most of the researchers are ambivalent on this issue.

One of those researchers is Dr. Shelley Tworoger, who is an Associate Professor of Medicine at Harvard. She concurred that while we could be sure in “99% of the cases”, we couldn’t simply give a judgment that talc causes cancer in all the cases.

Contrary to the popular belief, talc is used in a vast array of products that we use in our daily lives. In addition to being used in cosmetic merchandise like blush, talc is widely used in tablets, sanitary pads, and chewing gum. One thing that raises eyebrows regarding talc is its proximity with Asbestos – a well known carcinogen.

While its physical and chemical properties are different to that of asbestos, the fact that talc is mined in the vicinity of asbestos is a dangerous proposition. As both of them are mined from the same location, the miners have to work really hard to avoid contamination.

In addition, when it gets to the factory, there are a number of tests that ensure that the transported material is talc. Thus, as far as the issue of mining is concerned, it seems very ill-conceived to believe that asbestos is transported/mined along with the talc.

One thing that might hinder the case of Miss Berg is the dearth of empirical studies on this subject. Scientists, both from the past and present, have made observations that link the use of talc to ovarian cancer. However, what they have failed to do is derive a “hard-and-fast” relationship between cancer and talc. In other words, there is no study that shows that talc causes cancer in 100% of cases.

Therefore, while the specks of talc can be found in the ovaries that have developed cancer, there is no technology available that could show these specks as the cause of cancer.

The jury in the case of Miss Berg seemingly looked at this fact while awarding damages to the plaintiff. While Miss Berg won the lawsuit, the absence of any kind of evidence linking talc to ovarian cancer refrained the jury from awarding her any sort of damages.