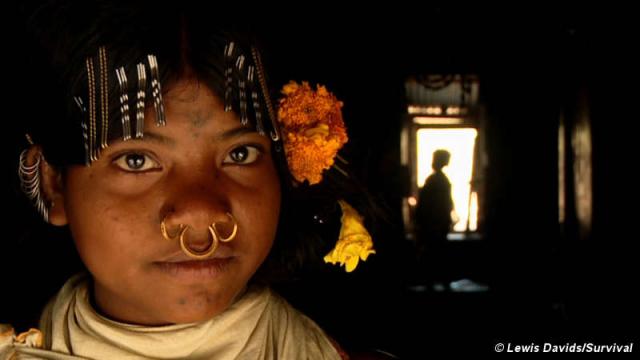 The mine was dramatically blocked in August last year, after independent investigators found it would ‘destroy’ the Dongria Kondh tribe who live in the area. The tribe mounted a hugely successful international campaign to save their homeland, earning the support of celebrities such as Michael Palin and Joanna Lumley.

The Orissa government has always supported Vedanta’s mine, and is petitioning the Supreme Court to reverse the ban through the state-owned company Orissa Mining Corporation (OMC). The OMC had previously signed an agreement with Vedanta to build the controversial mine.

Vedanta Resources intended to use the mine to feed its nearby alumina refinery. The company was ordered to put a stop to the illegal sixfold expansion of the refinery in October last year, but Vedanta has challenged this decision in the Orissa High Court. The case concluded on February 28th but judgment has been reserved.

Vedanta’s mine was blocked in the same month that two of the Dongria Kondh leaders most active in opposing mining on their land were abducted and beaten by men they claim were plain-clothes police officers.

In the month of the mining ban Vedanta’s share price plummeted. It has remained significantly below the FTSE 350 index for the mining sector ever since, losing millions for its investors.

Survival International’s Director Stephen Corry said, ‘The Dongria Kondh don’t want this mine, which would destroy the lives of many of them. Will the Orissa government now stop supporting a multibillion dollar British mining company, and start protecting its own citizens?’

To read this story online: http://www.survivalinternational.org/news/7088