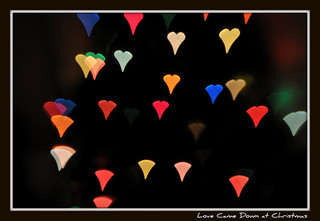 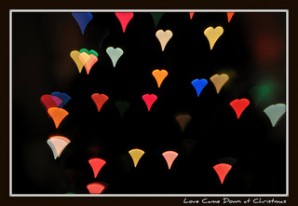 Article from Barbara Kasey Smith’s Corner of the World:

Men who are balding often feel like their looks are going down the drain every time they wash their heads. They have a fear and become self-conscious, spending a lot of time trying to hide the fact their hair’s not as thick as it was at one time. Listen up men “bald is beautiful” and don’t ever allow yourself to get drawn into the fact that it isn’t!

Men if you’re one of these people who feel as if it’s the end of the world; stop-it and understand that you have other traits that make you appealing to women and the world. Women also suffer hair loss and they’re fine looking people. Life is not over because you are getting bald; in fact, it might become the most important and greatest phase of your life.

People don’t judge others by the amount of hair they have on their heads; and in my opinion, a bald person is strikingly impressive, handsome, and it brings out the “true” man in many ways. In today’s society men aren’t waiting to become bald they’re actually shaving their heads because it’s sexy and women go wild over it. If you’ll notice, many men today are electing to go bald and to add a slight beard and “bingo” they have that rugged handsome look that puts a spark in their eyes and sex appeal exudes. Many men are also shaving their bodies and women love it too.

Hair does not rule a person’s personality, their good looks, kind heart, or what they can or cannot do or be in life. Yule Brenner and Talley Sevellis were both bald men and women considered them heartthrobs’.  People in our society does not judge others like they use to concerning  minor issues such as baldness because it’s the “in” thing; and it does not make any difference to the majority of women. Being bald doesn’t change the person’s appearance, personality or their intelligence; they’re the identical person they were before they lost their hair.

I’ll confess I love kissing my partially bald headed man every night; and yes, he’s as good-looking to me as he ever was and his sex appeal “still” keeps me speechless. Barbara Kasey Smith is the writer of this article and it is based on her own opinion.

Article from Barbara Kasey Smith’s Corner of the World: