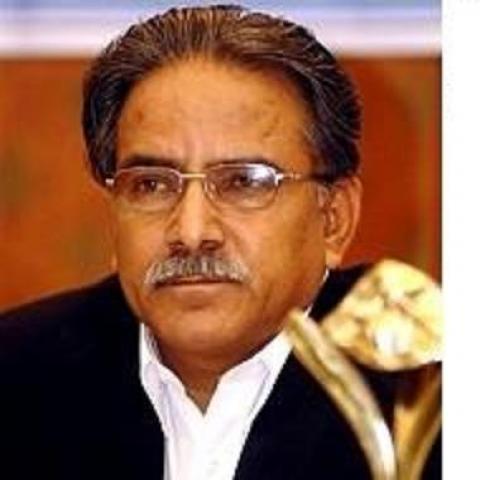 The Chairman of the Integrated Communist Party of Nepal-Maoist (UCPNM) Pushpa Kamal Dahal Prachanda on Thursday said that UN Secretary-General Ban Ki-moon’s advice that Nepal should have a consensus government to take the ongoing peace process to a logical end was not a sign of interference. Prachanda told media that Ban spoke in favor of the peace process.

Prachanda told the media, “This government has no capacity or goodwill to understand the Secretary-General’s message. It sees peace process-friendly advice as interference while it brokers for those directly interfering in against the peace process.”

Prachanda expressed his belief that Ban gave this message to make the Nepalis watchful against attempts to derail the peace process.

Prachanda, along with his party colleagues, is participating in the anti-government gherao rally.

The party did organize the gherao program as part of its pro-civilian supremacy movement targeted at the correction of presidential coup due to which Prachanda resigned his prime ministership.

Hundreds of thousands of people are seen in the streets of Kathmandu. Many film actors and actresses as well as poets and poetesses have also taken party in the gherao rallies organized by the Maoist party.