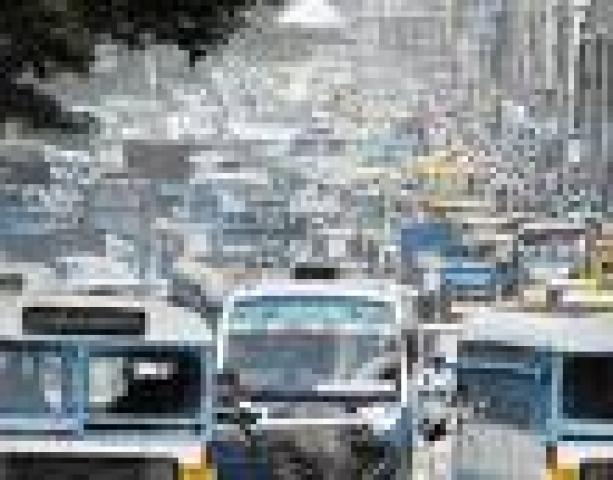 Bangalore, the Green City which is named for its pleasant Greenary of Roads, also IT Hub of India which has highest number of IT and BPO, KPO companies are located is now loosing its fame due to traffic problems.

With Traffic snarls becoming the order of the day, a Bangalorean wastes 240 hours every year waiting for the roads to be cleared.

While the Bangalore’s roads are designed to handle 7 lakh vehicles, the present reality is these are handling 34.5 lakh vehicles.

Such waste of time results in loss of productivity, reduced air quality, reduced qualiyt of life, and increased costs for services and goods.

The city roads are hitted 200 new vehicles every day and the traffic is so worry. Even the safety measure are not taken well by the transport department and the Government Officials.