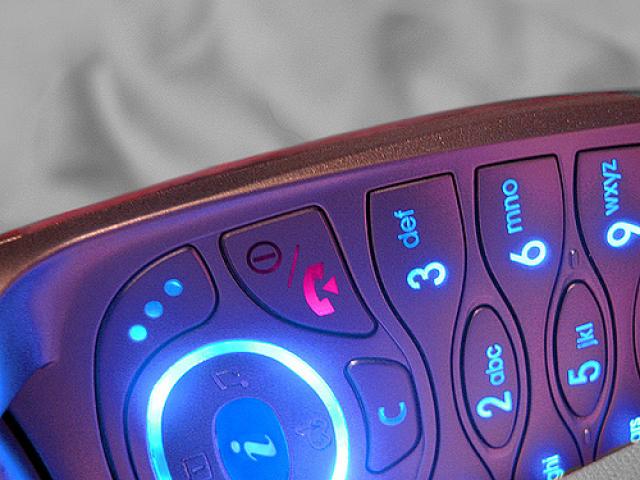 In February, Teletalk’s board in principle approved a Tk 542 core network expansion project aimed at acquiring 18 lakh more subscribers by the end of 2008, and asked Teletalk to provide the contract-awarding proposal to the board’s next meeting for approval.

The board decided to give the network expansion contract to Siemens and Huawei without floating any tenders as a four-member technical committee, headed by a teacher of Bangladesh University of Engineering and Technology, okayed the proposal in January after reviewing it according to NewAge.

Teletalk, according to the expansion proposal, will pay the suppliers eighteen months after they begin the work and will mobilise the required funds through syndicated bank loans and from its own income.