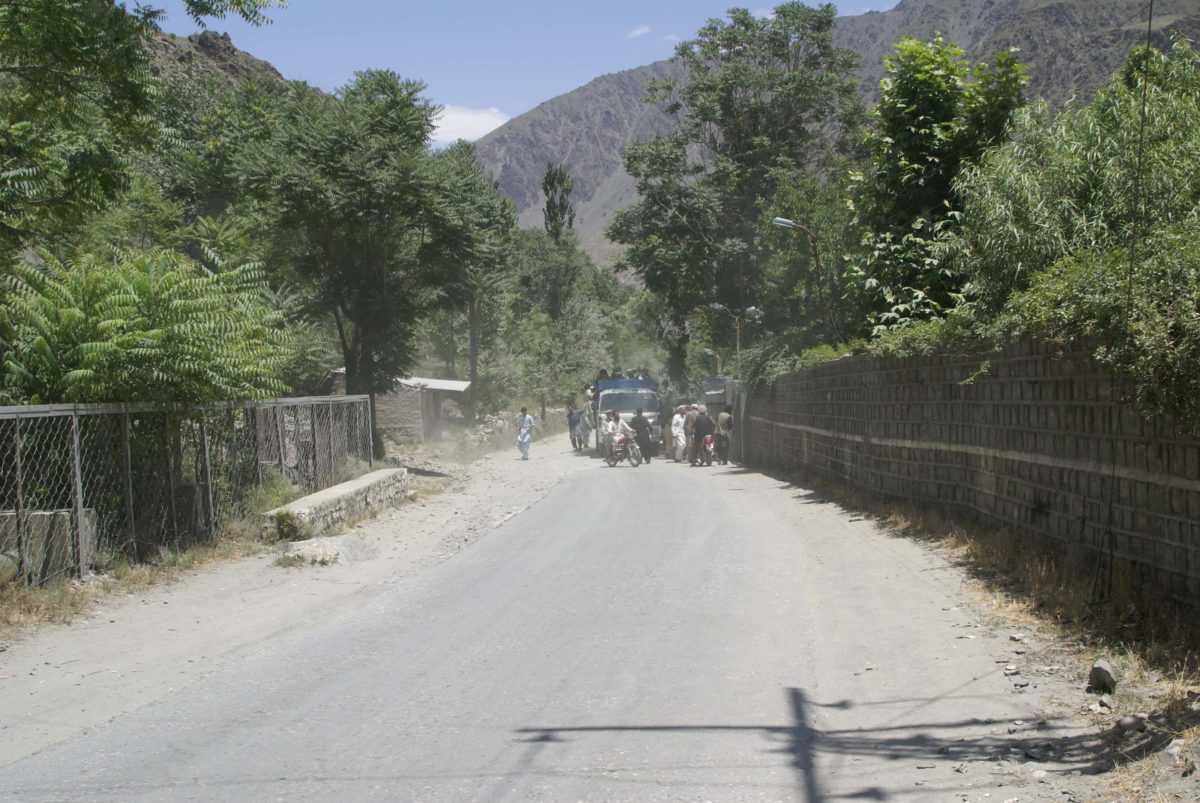 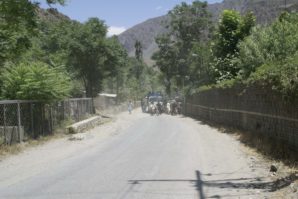 CHITRAL:   evacuation of bank building urged at Drosh. Haji Muhammad Yousuf  son of Gul Mula Khan resident of Drosh while talking to local journalists said that National Bank of Pakistan (NBP) Drosh branch had hired my building under an agreement a few years back which expired on 30th June 2013. As per land rules I had issued notice two months before expiring of last date of our deal to vacate my building but after passing of 10 months Manager NBP Drosh not vacated my building.

He said that I already requested senior officers of NBP including provincial chief Atlas Khan, zonal operational chief Dawood Jan, IT In-charge Iqbal Zada and branch Manager Muenul Mulk but all of vain and they took no action on my request. He alleged that branch Manager have occupied my building illegally without renewal of agreement. He said that due to illegally occupation of my building by NBP Drosh I face not only financial loss but also passing under sever mental torture.

In this connection when this scribe contacted Mr. Dawood Jan zonal Operational Chief Peshawar on telephone  he admitted that our agreement with Haji Yousif has been expired on 30th June and we are trying of our best to shift some other suitable building. While branch Manager Muenul Mulk told this correspondent that we had already hired another rented building for this purpose and I have informed IT section for deputing staff for shifting satellite, net and On Line system to our newly building but they still not arrived here  to shift our machineries to  new building of NBP Drosh. He said that without shifting of our equipments we cannot run our bank through online system.

Haji Muhammad Yousuf have appeal to President of National Bank Governor State Bank of Pakistan as well as concern high up for taking action and directing concerned staff to vacate my building immediately. Otherwise I preserve the right to approach court of justice for my right he warned.