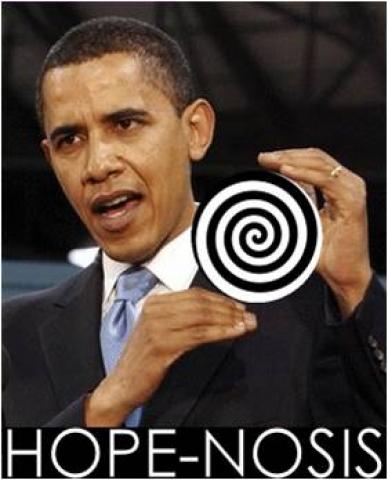 Video evidence below, in part, shows Obama trying to act like he doesn’t know the name North American Union (NAU) and makes the conflicting statement that it’s something cooked up by bloggers.

The Stephen Harper governments has been reportedly collaborating with U.S. elites to pursue an NAU agenda, without any necessary parliamentary endorsements by Canadians. The NDP and Green Party of Canada has helped expose this agenda, that appears to be a part of a hidden agenda of the new Obama administration.

Seriously, how could U.S. President Barack Obama not know about the NAU agenda? The Obama family is officially associated with the same group, that includes the members of Robert Pastor, a vocal advocate on the NAY agenda. Just do a simple Google search of Michelle Obama‘s apparent leadership involvements with the pro-NAU lobby. Robert Pastor, who is regarded by many as the “Father of the North American Union.” He has written a book entitled Towards a North American Community and vice-chaired the Council on Foreign Relations (CFR) report, Building a North American Community.

Obama is arguably much too intelligent to claim cluelessness about the NAU agenda.

One must understand that the NAU is not just some made up idea or something proposed on paper— the further merging of Canada, the U.S., and Mexico into a North American Union is already taking place.