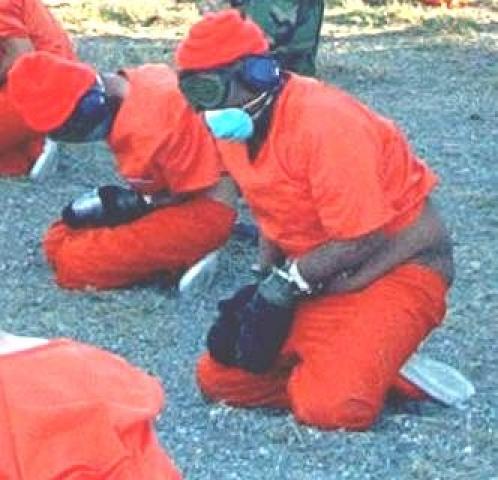 Kabul: The President-elect of the United States, Barack Obama, has decided to close the American detention facility in Guantanamo Bay, Cuba, where nearly 800 suspected Al-Qaeda and Taleban members had been kept but most of them were later released.

In an interview with the CBS television network, the 44th President of the United States said that this decision will help to restore America’s decent image and moral status in the world.

He once again pledged to withdraw American forces from Iraq and increase the number of troops in Afghanistan and vowed that killing or capturing Osama bin Laden will be the top priority of the war against terror.