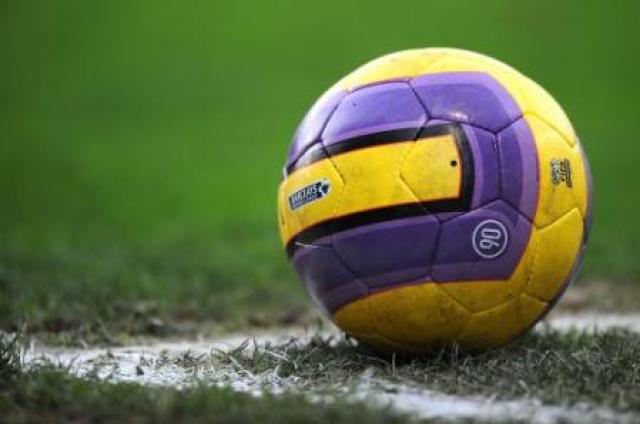 Who needs what reinforcements to improve their squads.

A central midfielder – or two – must be the priority with Cesc Fabregas out for up to four months. Manager Arsene Wenger would also like to inject some creativity to the side with Theo Walcott and Tomas Rosicky still injured and a centre-back would not go amiss.

With John Carew struggling with injuries manager Martin O’Neill needs to find support for striker Gabriel Agbonlahor. The Villa boss will have money to spend and so could also bolster midfield.

New manager Sam Allardyce has had little time to assess the squad in the busy period over Christmas but needs to bring in new faces. A striker is a likely requirement because of continuing speculation over Roque Santa Cruz while the centre and right of midfield and right-back are other areas in need of attention.

Manager Gary Megson has been complaining about having the smallest squad in the Premier League so he is likely to bring in a few players. Centre-back and midfield are the areas he has to look at.

Despite the form of Nicolas Anelka and Didier Drogba returning to fitness Luiz Felipe Scolari would like another forward. The defence has looked shaky recently and Scolari may look to tighten up at the back.

The Toffees’ squad has been devastated by injuries in the first half of the season and they have been forced to play matches with no recognised striker. Reinforcing the forward line is a priority for David Moyes.

Much could depend on whether Roy Hodgson can hang on to centre-back Brede Hangeland and central midfielder Jimmy Bullard, who cannot tie the club down to a new contract.

Manager Phil Brown has to strengthen while the side are doing well and could do with reinforcements in all areas, although up front could be the priority with Marlon King only on loan from Wigan and chances for 39-year-old Dean Windass limited.

Rafael Benitez is still searching for a solution to his right wing problem while his lack of options in both full-back positions needs to be addressed. A striker to support Robbie Keane and Fernando Torres (when fit) would also be welcomed.

While numerous star-name flair players have been linked with City what manager Mark Hughes really needs to do is add some steel to his side. Crucial to that is a ball-winning central midfielder, with probably a new full-back, centre-half and a striker all likely additions.

Sir Alex Ferguson has probably assembled the strongest squad in the Premier League but that does not mean he will not strengthen if the opportunity arises. United are still to conclude a deal to permanently sign Carlos Tevez and Lyon striker Karim Benzema still remains a name linked with United.

Gareth Southgate has a fairly settled squad but could probably do with strengthening his midfield. However, his plans may be affected by who – if anyone – leaves with forwards Tuncay and Mido and left-winger Stewart Downing linked with other clubs.

Cover for both full-back positions are a necessity for Newcastle while another central defender would not go amiss. Central midfield also looks light and injuries to Obafemi Martins and Mark Viduka and the uncertainty over Michael Owen’s future means at least one forward is needed.

The loss of Lassana Diarra to Real Madrid means there is a big hole to fill in central midfield and manager Tony Adams will be keen not to lose any more players. A right-sided midfielder may also be an option but Adams is working to a budget despite receiving money from Diarra’s move.

Despite a promising start Stoke have dropped down the table and Tony Pulis needs to strengthen for the relegation battle ahead. A striker, winger, central midfielder and centre-back would all help.

Midfield and defence are the priorities for Ricky Sbragia. Experience at the back is key while a ball-winner further forward are areas the new boss is looking at.

The squad Harry Redknapp inherited is light on forwards with Darren Bent his main man with Roman Pavlyuchenko struggling with injury and on-loan Fraizer Campbell lacking in Premier League experience. A left-sided midfielder would prevent the team looking unbalanced while reinforcements in the centre would also be welcome.

Tony Mowbray probably has the least to spend of all the top-flight clubs and will have to get lucky if he is to change the destination of their season. Goals are a must to escape relegation but the difficulty will be finding someone good enough who is cheap enough.

Given the club’s current financial plight there could be more departures than arrivals with the club desperately trying to hang on to their best players. Gianfranco Zola may have to use his Italian connections to bring anyone in.

Ongoing speculation about Emile Heskey and Amr Zaki only on loan until the end of the season means Steve Bruce will probably look to strengthen the forward line. Additions to midfield would also help.

Filed under: Opinion, Sports
Share Tweet Pin G Plus Email
previous article: Number Game in Bangladesh Poll
next article: A Journey to the City of Joy on Dec 6