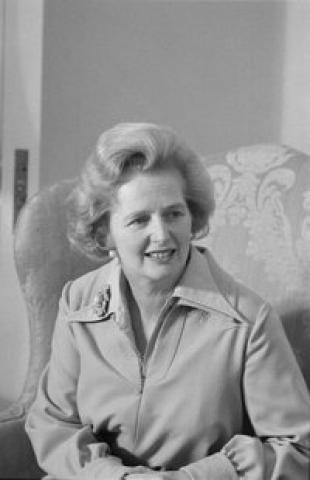 Former British Prime Minister Margaret Thatcher wanted to join the Indian Civil Service when she was young and serve Indians and the then British Empire. Does it sound interesting and strange? It is true.

Details of Margaret Thatcher’s patriotic upbringing have been released on her foundation website which has archives on her work, statements and interview. As revealed by the website, Mrs.Thatcher had an ambition as a child.All the missionaries used to come and people used to come from India. Thatcher wanted to be part of the Indian Civil Service, because it was the best in the world.

She also realized that what her father said was true about the dismemberment of British Empire after the second world war.Thus things got changed including her ambition to become a member of the Indian Civil Service.