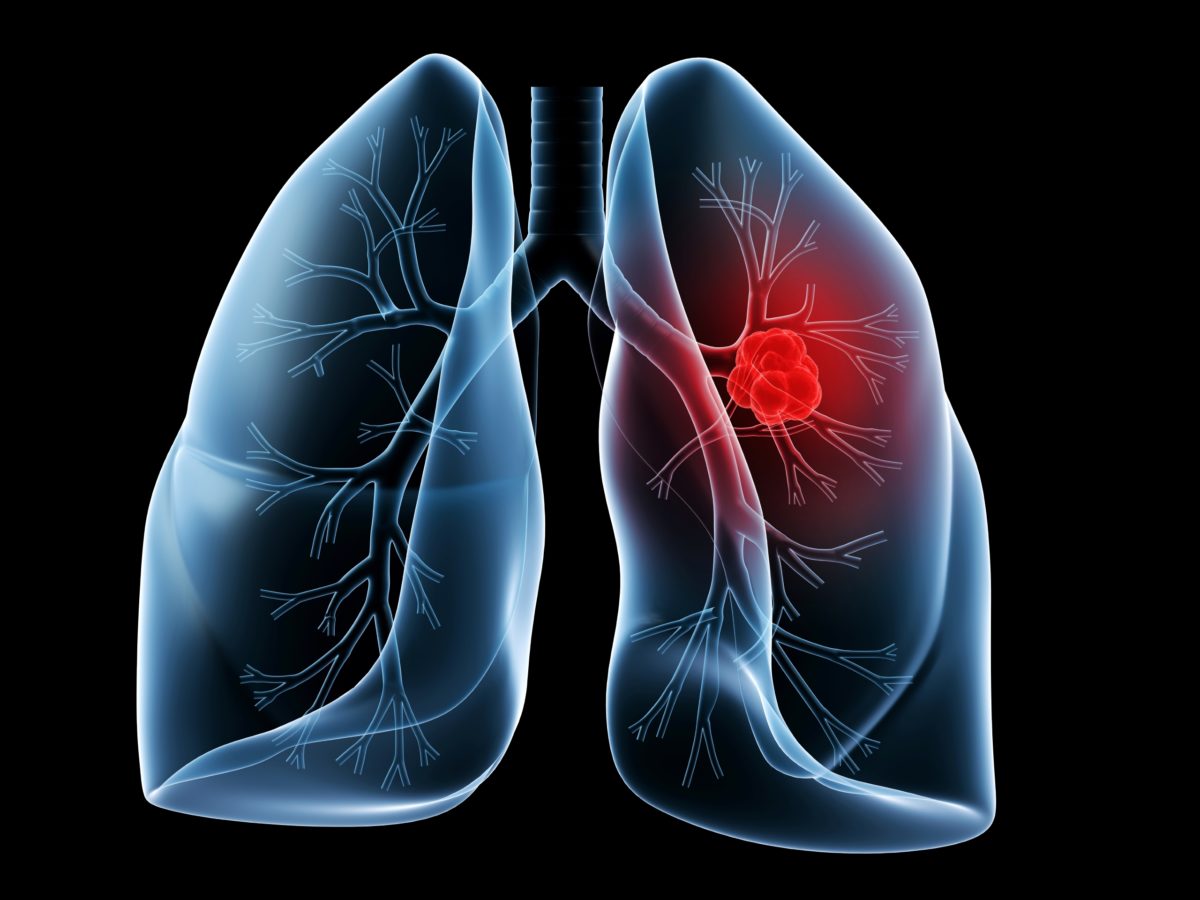 Barry Knowles – dubbed ‘miracle man’ – is still alive to tell his story of surviving mesothelioma after being diagnosed with the disease six years ago.

The 71-year-old’s miraculous survival could not be explained even by his doctors, who gave him only months to live.

Knowles has now agreed to work with scientists, providing blood samples which will enable them to uncover how he was able to fight off the disease without taking any medication.

Doctors hypothesize his immune system kicked in, casting its own offensive on the cancer. Now the groundbreaking WA (Western Australia) research will try to determine how and why it was possible.

The retired builder, who lives in Helena Valley in Western Australia, stupefied the medical world by surviving the slow-progressing disease without any medical intervention.

He has set up Reflections Through Reality Foundation, which he hopes will raise money for the Harry Perkins Institute of Medical Research.

In 2010, Knowles, the father of four daughters, was diagnosed with mesothelioma, after working in a job, in which he breathed asbestos since the age of 14.

While he never showed any symptoms of the condition, it was picked up by chance during an x-ray.

He never showed any symptoms of mesothelioma. After falling from a tree, his chest scan showed several cracked ribs and also an ominous shadow on his left lung.

His doctors gave him six to nine months to live. After 18 weeks of chemotherapy did not show any sign of improvement, he was told by his oncologist he only had weeks to live. The oncologist advised him to make the most of his time since it wasn’t worth trying to treat the condition.

After being referred to palliative care, Knowles was sent to Professor Bill Musk, a respiratory expert, for monitoring. Prof. Musk noticed the fluid in his patient’s lung was reducing and the lungs becoming inflated although he wasn’t under any medication.

However, after staying free of symptoms of mesothelioma for years, the disease has returned about 7 weeks ago and Knowles is running out of time.

His passion for helping other sufferers of the disease, Knowles said always hoped doctors would learn from his case and laboratory studies in order to develop an effective vaccine for mesothelioma.

“The tumors in my body have suddenly become aggressive and I know now there is not a lot of time left for researchers to unlock the secrets to my immune system,” he said.

But he hopes the money raised by the foundation will be a great help for the doctors to get started. He prays that they will find a cure for this horrible condition.

An estimated 43,000 people die from mesothelioma globally each year. Each year, around 3,000 people in the United States are diagnosed with the disease, which causes 2,500 deaths annually.

U.S. is one of very few leading industrialized countries that have not banned asbestos completely in all of its forms. Asbestos continues to be used in roofing materials, fireproofing materials, gaskets, friction products, and hundreds of consumer products that are used every day .

In 1989, a final rule was issued by the EPA (Environmental Protection Agency) under Section 6 of Toxic Substances Control Act (TSCA) banning most products that contain asbestos. But, in 1991, Fifth Circuit Court of Appeals vacated and remanded the rule. As a result, most of the ban on manufacturing, processing, importation, or distribution in commerce for most of the asbestos-containing goods originally covered in the 1989 ruling was overturned.

Filed under: Health & Science, Lifestyle
Share Tweet Pin G Plus Email
previous article: 10 Steps to Selling More of Your Product on Etsy
next article: 5 Ways To Save Money This Holiday Season