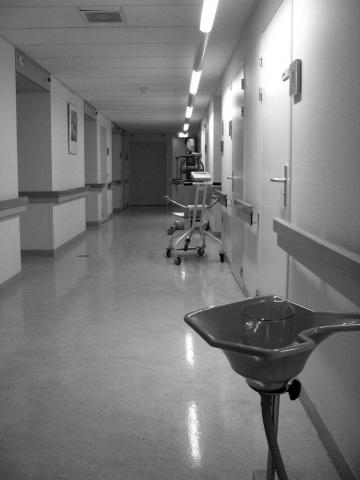 In Minneapolis, Minn., some doctors are “striking out on their own” to escape “the pressures of modern American medicine.” Physicians are offering concierge-like services, such as 24-hour access, opening small clinics and making house calls on bicycles. The trend is taking off slowly across the country, according to Dr. Pranav Kothari of Renaissance Health consultancy in Cambridge, Mass.

Besides wanting to maintain personal relationships with their patients, primary care physicians are rebelling against overwhelmingly prevalent large, consolidated medical groups “and their emphasis on the bottom line.”

But idyllic as small, relationship-driven practices sound, they are not easy to maintain. Going solo means the primary care physician must cover costs associated with “billing, administration staff and now electronic medical records,” while receiving smaller payments from insurers.

Concierge medical care has also been criticized for perpetuating inequalities in medical care. The services are often only affordable to wealthy patients, The New York Times reported in 2006, prompting California democratic Representative Pete Stark to dub the concept “a new country club for the rich.”

The dearth of primary care physicians seems to be the root of the problem. Patients can’t receive the care they need when doctors are overwhelmed with too many appointments. Salon columnist and former chief of neurology at Mount Zion-UCSF Hospital, Robert Burton M.D., writes, “what is needed is an understanding of the diverse, complex and often conflicting motivations prompting students into medicine in general, as well as determining which specialties to pursue.”

Burton also called for the presidential candidates to shift focus from the “cost effectiveness of medical care” to a more encompassing look at the nuances of the medical field.