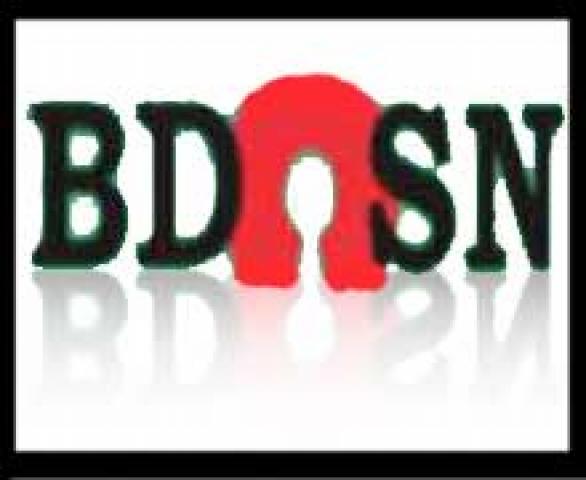 Bangladesh Open Source Network (BdOSN) has observed their third anniversary on October 24 2008.
Three years before this network has been settled up in the ICT fair 2005 held at Daka Space Theater. BdOSN has taken many special arrangements to celebrate their three years of excellence. Orientation program to influence the mass to use open source based operating system was one of them. The orientation program was held in Jamil Sarwar Trust’s Office at Kataban, Dhaka. BdOSN has also arranged a workshop on Internet based Outsourcing facility in Bangladesh.
On this occasion a branch network is also going to be announced at United International University (UIU) next week.