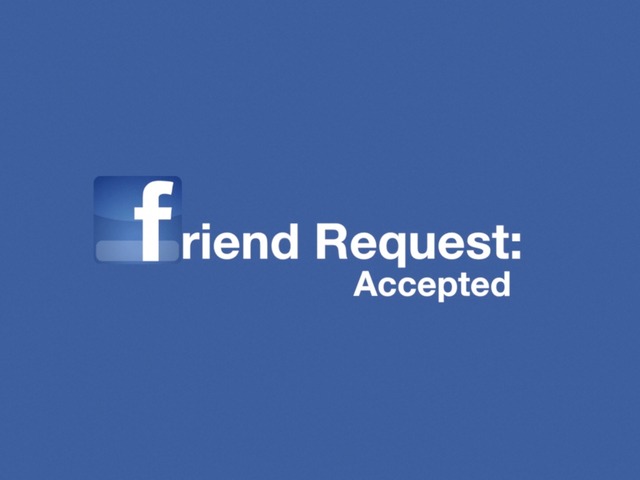 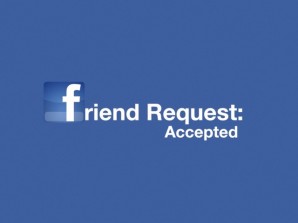 Facebook friends – It took some time, but l concluded it was very probable in this case that the man received his insights about her personal life via Facebook posting she had made.

You have to be so careful nowadays on social media. In my case l’ve written thousands of articles over the years and often times receive threats (including death threats) from people upset for some reason or another over something l wrote.

Usually its all empty talk, other times its from persons who are either former or current gang members, criminals or those with known affiliations with terrorist organizations. I suppose it just goes with the territory.

I’ve even written article to warn about the dangers of social media, particularly where the military is concerned ( see article: Social networking sites and the military https://groundreport.com/social-networking-sites-and-the-military-2/).

Recently I had a lady contact me via email because she was fearful she was being stalked by a former male friend who contacted her by Facebook, and seemed to know details about her personal life.

She contacted me again saying Facebook was important to her and a way for her to keep in contact with friends and family. And l can certainly understand that, except the part about having close friends and family…

I explained that l really couldn’t help her in this situation, as much as l would like to, but l would do what l can.

So it was agreed l would give her general advice.

She talked a lot about Facebook, so we began there. She gave me specifics about the communication she was receiving from this man, including  his Facebook messages she had received from him – making it clear he wasn’t one of her friends.

We discussed her privacy setting, which was “friends only”, which is pretty good. I also suggested she change her password, in case that was somehow compromised in all this?

She then forwarded me all the mans messages and friended me on Facebook for 24 hours so l can do an assessment.

It took some time, but l concluded it was very probable in this case that the man received his insights about her personal life via Facebook posting she had made. The language matched some of her posting almost exactly. Like he was quoting from it?

I did a timeline of when she first met the man and when she began receiving communications from him and concluded she may have been friended by him on Facebook, using an alais maybe. Certainly not out of the relm of possibilities.

So l had her defriend about a dozen people who she received friends request from, that she didn’t know personally, going back 60 days before she met the man and after she received his first Facebook message from him.

She was somewhat confused by that. So l told her a little story about a man l knew, who was a private investigator – a former special agent from the FBI (Federal Bureau of Investigation) who would routinely search social media sites, including Facebook for information on people.

We chatted a few times, and he would often brag about his exploits. He said he had a client once who provided him with his girlfriend’s name and he went searching on Facebook. He found her but the privacy settings made it difficult to get any information on her. However Facebook did list some of her friends. He looked through the list of friends and noticed that she’d friended a page of a deceased woman.

Using his secretary’s computer, he friended the same page.

Next he sent a friends request to the soon to be ex husband’s girlfriend, using a fake profile, telling her they were friends through this deceased woman’s page. This of course was a lie! But it worked.

In short order she friended the guy back (who was posing as a women at the time) and she was posting about her trips, when they we leaving, where they were going, what they were doing and even posting pictures of her and her new boyfriend kissing together.

Through her Facebook page she gave the PI everything he needed to complete a file for his client, even though, he admitted his client was broken up with her at the time.

Probably not a good idea in the first place to even investigate under these circumstances, but the PI was sort of a scum bag anyway, as far as l was concerned.

l don’t care if he was a former FBI special agent. I know if l was him l would have never taken the case, but he did because the client paid in cash.

The bottom line is that the PI searched social media pages everyday doing research for his clients. He is not the only one, spies, criminals and terrorists do the same thing (see article: Taliban set “honey traps” on Facebook to spy on coalition troops https://groundreport.com/taliban-set-honey-traps-on-facebook-to-spy-on-coalition-troops/).

The moral of the story is you have to be very careful who you “friend” and what you post on Facebook and other social media sites. I can’t seem to tell that enough to people.

In this case, l was pretty sure l solved the problem.

I also convinced her to think about taking a restraint order out on the guy if he continues to contact her or threatens her in any way. She agreed.

I told her l was going to example this in an article, but wouldn’t use her name, the story could help other women in her situation. She agreed and thanked me for the help.