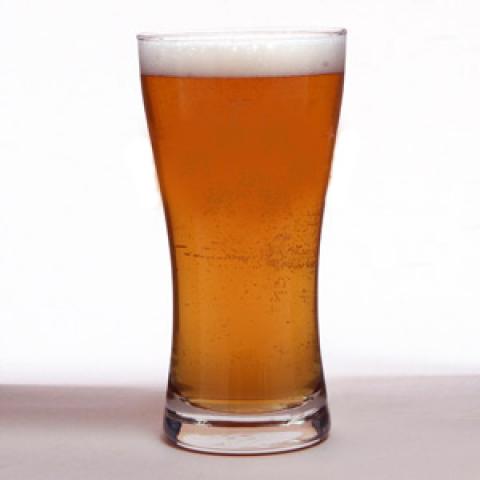 With six more brands joining the list of 23 labels,beer sales in Tamil Nadu has shot up by 22% this summer. But more exciting to beer guzzlers is news that Foster’s will hit the TASMAC shelves soon.

Due to shortage of beer last summer and following demands from customers, the Tamil Nadu State Marketing Corporation (TASMAC) that runs the liquor retail trade in the state, relaxed its rules and struck deals with three more breweries in the neighbouring states for importing beer in April, ahead of a scorching summer.

That’s not all. Tiger lager Beer was the new addition last week and Turbo Super Strong will be on the shelves in a week’s time and Foster’s within a month. Two more breweries will roll out five more brands from its stables. Negotiations are on for this, official sources said.