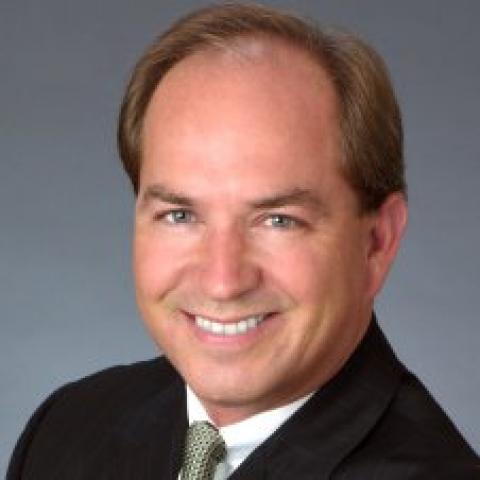 He described residents of Staten Island, especially women, as folks who are always fighting. Regarding an argument in a Belmar restaurant, he said, "the spat ended the way most fights with SI girls do. The SI woman grabbed the Boonton woman by the hair … and began punching her face in."

Ken Pringle also used the term "Guido," a slur aimed at Italians, to describe some of the people who come to Belmar. He said they are "the color of coconut" and can be identified by wearing "Armani Exchange T-shirts and artfully distressed jeans."

In response to the newsletter, 18 year-old Mike Cortez of Staten Island said, "Guidos are just guys who like to party and get with girls. If someone calls me that, it’s just because they are jealous about us."

Ken Pringle also took a stab at blondes saying, when he heard that two Belmar renters didn’t know how to properly take out their garbage, "Let us guess… they’re blonde."

To make up for his insensitivity, Ken Pringle recently visited Staten Island.