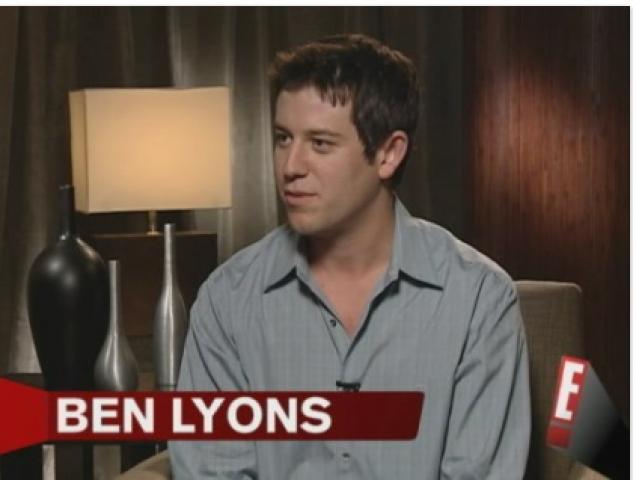 Disney Company announced today that Ben Lyons and Ben Mankiewicz will take over as hosts of the acclaimed and long-running movie-review television show "At the Movies."

Ben Lyons, 26, comes from E! News where he was a film critic and Hollywood reporter. Ben Mankiewicz, 41, was a host on Turner Classic Movies before accepting the position at "At the Movies."

"At the Movies" is best known for, Roger Ebert and Gene Siskel, the two hosts who started the program on Chicago Public Television in 1975. Since then, Siskel passed away in 1999 and was replaced by Richard Roeper and Roger Ebert had a battle with throat cancer that robbed him of his ability to speak. Roeper left the show this year, upset with the direction it was going.

"This is the pinnacle of being a film critic," Ben Lyons said. Ben Mankiewicz echoed this sentiment saying, "It’s an awesome responsibility." "At the Movies," with new hosts Ben Lyons and Ben Mankiewicz, will begin its new season on September 6.

Filed under: Media & Tech, Music & Film
Share Tweet Pin G Plus Email
previous article: Make Money Online by Telling How You are Making Money
next article: A Life on the Run for Karadzic