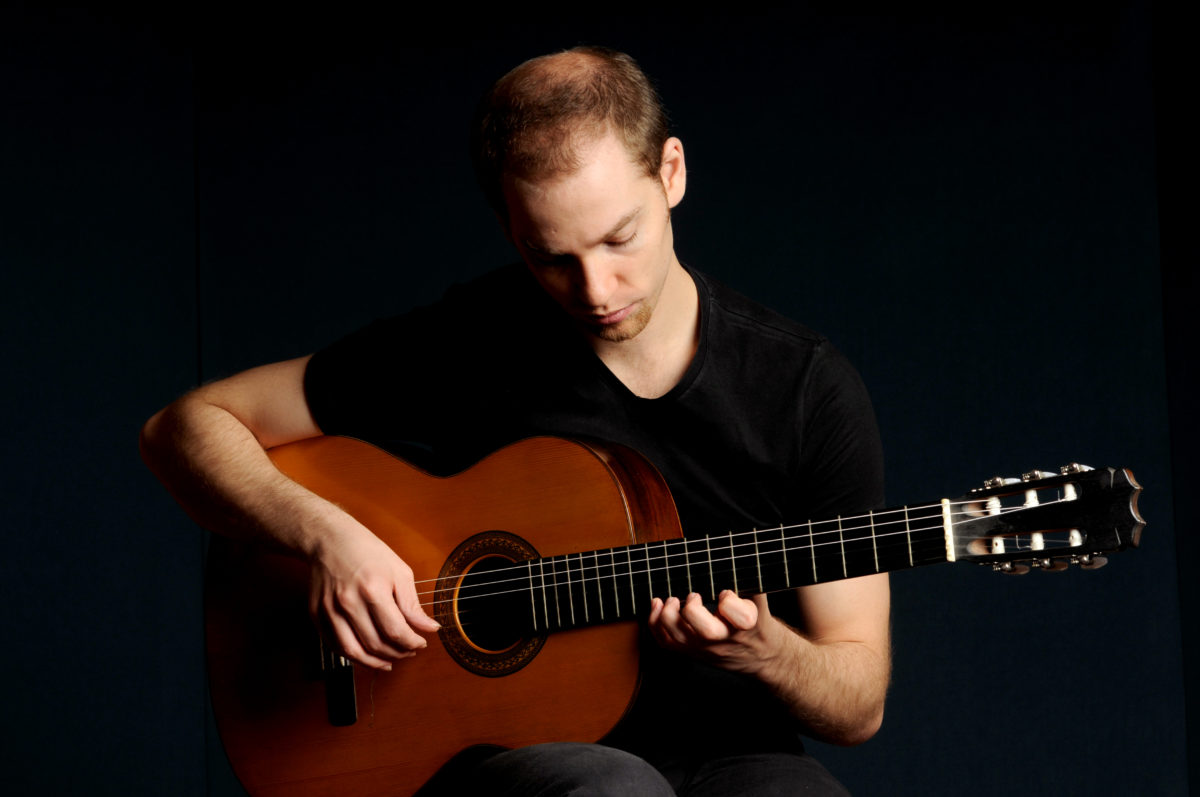 With government funding dwindling for school districts almost unanimously across the globe, the money schools receive often tie into how well their students perform on standardized tests. If they are not doing so hot, then budget restrictions come into play. One way school districts tighten their budget is by getting rid of the extracurricular activities, including music. However, research shows they are only hurting themselves when they cut these programs.

During the last decade, there have been countless studies and research completed on standardized test scores. They analyze which students perform best on the exams. A common theme has emerged. People used to think that learning music would take a student’s attention from learning other subjects, but instead, the opposite appears to be true. Students who are musically inclined have outperformed most other students across the board.

Music Does More than Soothe the Savage Beast

Get Your Child Started

As adults, one of the things we regret the most often about our childhood is that we didn’t learn how to play a musical instrument proficiently. Quite a number of people take up an instrument in school for six months to a year, but then they slowly lose interest and abandon it. However, we kick ourselves later on because of it. How great would it be to just walk up to a piano as an adult and start playing it like Jerry Lee Lewis?

Don’t let your kids make the same mistake. Enroll them into music lessons at their school if you can. If your school does not have a music program or you would like your child to get even more practice, there are usually music schools in every big city around the world. Such as, if you live in Canada, the child can study in a music school in Montreal and come away with extraordinary results. But be aware that not all music schools are created equal. Find a quality one with great reviews and meet with the officials ahead of time to see what they can do for your child.

Filed under: Music
Share Tweet Pin G Plus Email
previous article: How to Watch your Favorite Movies on Netflix from Anywhere?
next article: Vision Beyond Sight, Sound Beyond Hearing