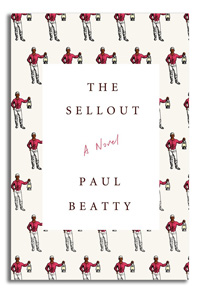 Eight years ago I realized that since I see roughly ten films a year, I can easily create a “10 Best Films of the Year” list by simply placing those films in order. Last year I made a similar list of books. The following books were all published in 2015 (actually, most of them are little chapbooks) and I read them all. They are very good. The order is chronological.

[“hello” is available at http://littleblackcart.com/books/anarchy/hello/]