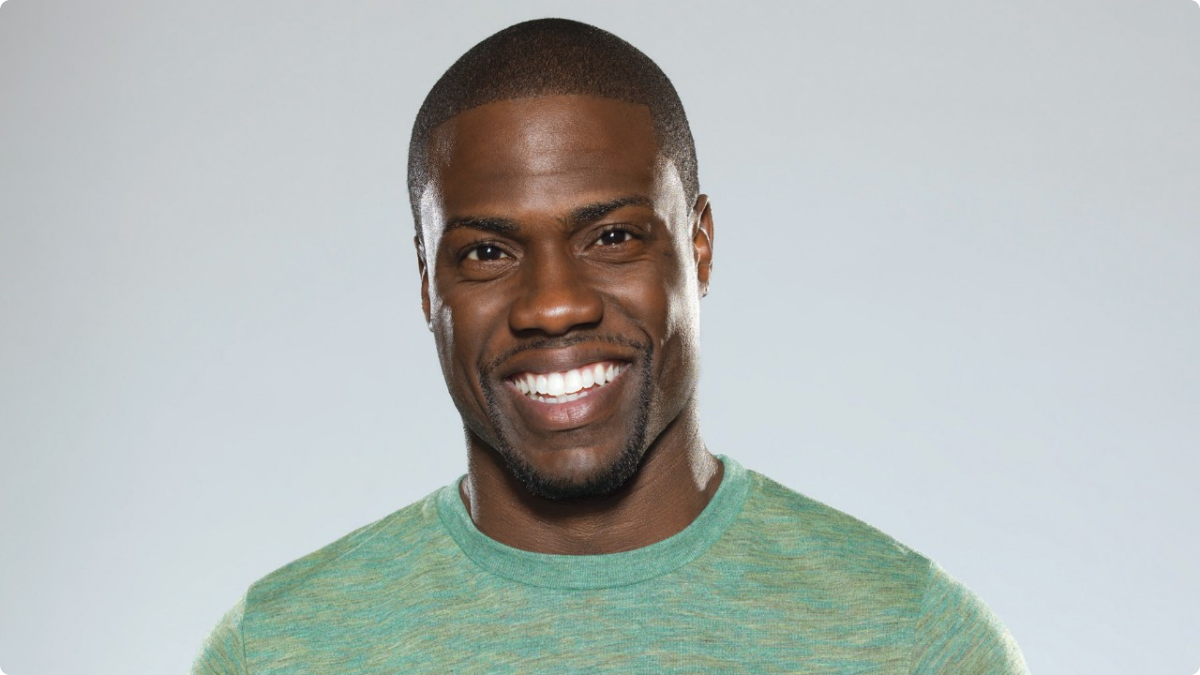 Without a doubt, the social media does not come without its own share of controversies and critics. From sharing your thoughts to posting your gorgeous selfies, the social media platform is your latest avenue of expressing your passions to the whole world other than blog and vlog. Yet, the hype surrounding the social media does not just stop there because Facebook now offers something that proves to be life-changing. Once you have first seen and hear about it, you cannot help but you will even like and share it around. That’s right, folks! The revolutionary Facebook Live is the real deal that we are talking about now.

Introduced since 6th April this year, the Facebook Live is what you will get when you can go live and broadcast your moments on Facebook with just a simple click. If you remember about the television series, 30 Seconds to Fame, you will be very familiar that this talent show featured the display of talents which lasts up to 30 seconds each in an effort to be the voted as the best act. Although similar, the Facebook Live allows you to broadcast in your own way as well as offering access to wider and larger audience. After spending too much on Facebook, we have compiled the best 5 Facebook Live Videos of 2016 (so far) that will occupy much of your free or (*whispering* working) time.

Infectious Laughter that Broke the Internet and Blew Up Death Star

Talking about infectious laughter, a Wookie’s laughter is definitely far from it. However, such assumption is being shattered when Candace Payne was trying to wear her Chewbacca mask and laughing along the way in her Facebook Live video. In this oddly charming live video, her live video literally broke the Internet (they estimated the damage to be equivalent to the destruction of the Death Star) since it attracted more than 143 million views with more than 3 million reshares!

Affectionately known as “Chewbacca Mom” in the news, her immensely popular live video actually got her cycling together with Chewbacca himself in the Facebook headquarter. According to Mark Zuckerberg, he was proud to invite the Chewbacca Mom herself for such a pleasant surprise. Not only that, Chewbacca Mom and Chewbacca took lots of selfies together; it looks like the Internet exploded again when their album was being viewed and shared by the millions.

Making her own appearance in popular shows such as The Late Late Show with James Corden and Good Morning America, the Chewbacca Mom proves to be an instant Facebook celebrity with her video being the most watched Facebook Live video of all time. Not just that, she even sold the Chewbacca masks on Kohl’s as well.

In a simpler term, it is all about a woman who found her happiness from getting and wearing the Chewbacca mask and the Internet just loves her so much.

Even if you are not a fan of cooking shows or its reality show counterpart, you definitely have heard of the fiery Gordon Ramsay who exhibits terrible temper that is tempered by his own uniquely qualified cooking skill. Not only that, Gordon Ramsay seems to be able merge his wit and insult together when

berating other contestants in what he perceives as incompetence. Nevertheless, the whole world gets excited when they can see Gordon himself in Masterchef kitchen live on Facebook. He is doing what he does best: cooking.

Thanks to Facebook Live, Gordon has been very active in posting his videos on Facebook. While you will be treated with his display of culinary skill and talent on his Facebook Live videos, these videos actually show another lesser known fact about his soft side. From some of his videos, it seems that he is such a sweet and gentle person who are more that willing in sharing the camera with the people behind the scenes. Well, it appears that he personifies both hellish fire and warm bonfire at the same time.

As one of the most famous comedians and actors, Kevin Hart certainly possesses the talent, skill and wit in making stuff that will leave you bursting in laughter. Little did you know, Kevin Hart possesses such a big heart that is evenly matched with his talents. In his first Facebook Live video as a married man, Kevin Hart shared about his experience as someone that just got married. What is truly amazing is that he was able to make it to be both funny and relatable at the same time. Manly tears were shed, indeed.

Watching an Excited Puppy playing around

These days, our social media feed has been filled with numerous videos and shorter gifs of adorable pets. Recognizing the value and visibility of Facebook Live videos, an e-commerce startup by the name of BarkBox, posts a number of videos that feature puppies from other local shelters in order to promote its dog treats. The fun part? You can adopt these cuties that you see in the Facebook videos. One of its best videos is the one that shows a puppy that played with tennis balls enthusiastically. It is so cute that we find ourselves in spamming the replay button and we do not even mind about it. 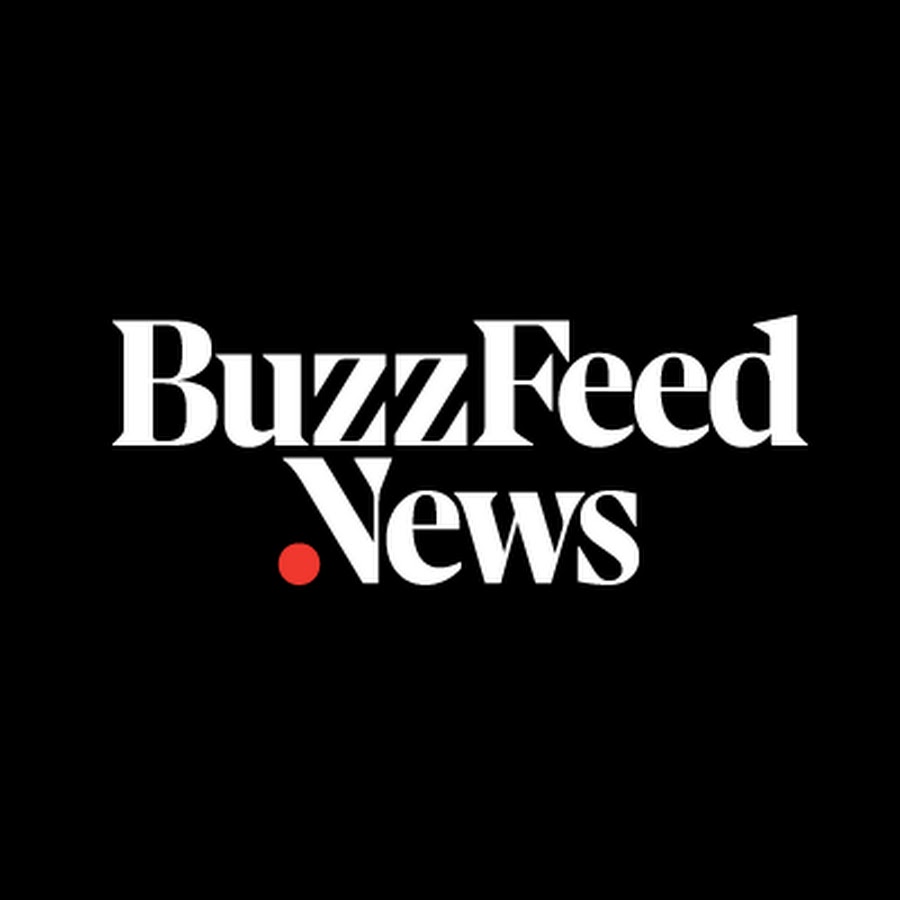 Despite Buzzfeed entered the news for having infamous glitches in its first Facebook Live interview with President Obama, the master of creative buzzes has been very resourceful and creative in releasing a lot of Facebook Live videos. Some of its videos include the hilarious attempt by men in getting the bras for their wives for the first time and attempting to break the record in Mentos & Coke world record attempt.

Yet, the best one has to be this epic live dance battle that was hosted by Buzzfeed. In this highly interactive dance competition, you can vote on performances and even submit your creative suggestions for different dance moves. All of these are being done by commenting on its Facebook Live videos. You know that creativity has taken a whole new level when there was someone that suggested cringeworthy dance such as “crying college student”.

Don’t you just love how the realm of social media just keeps expanding with more innovative features? In fact, each social platform continues to spawn its own waves of Internet-forged celebrities. Just as YouTube and Vine give birth to tons of talented personalities, so too Facebook is going to forge its own unique brand of celebrities with its Facebook Live. At least, you have more than just a reason in getting in touch with your social media feed.

This article was written by Aaron Tam from iPrice Group