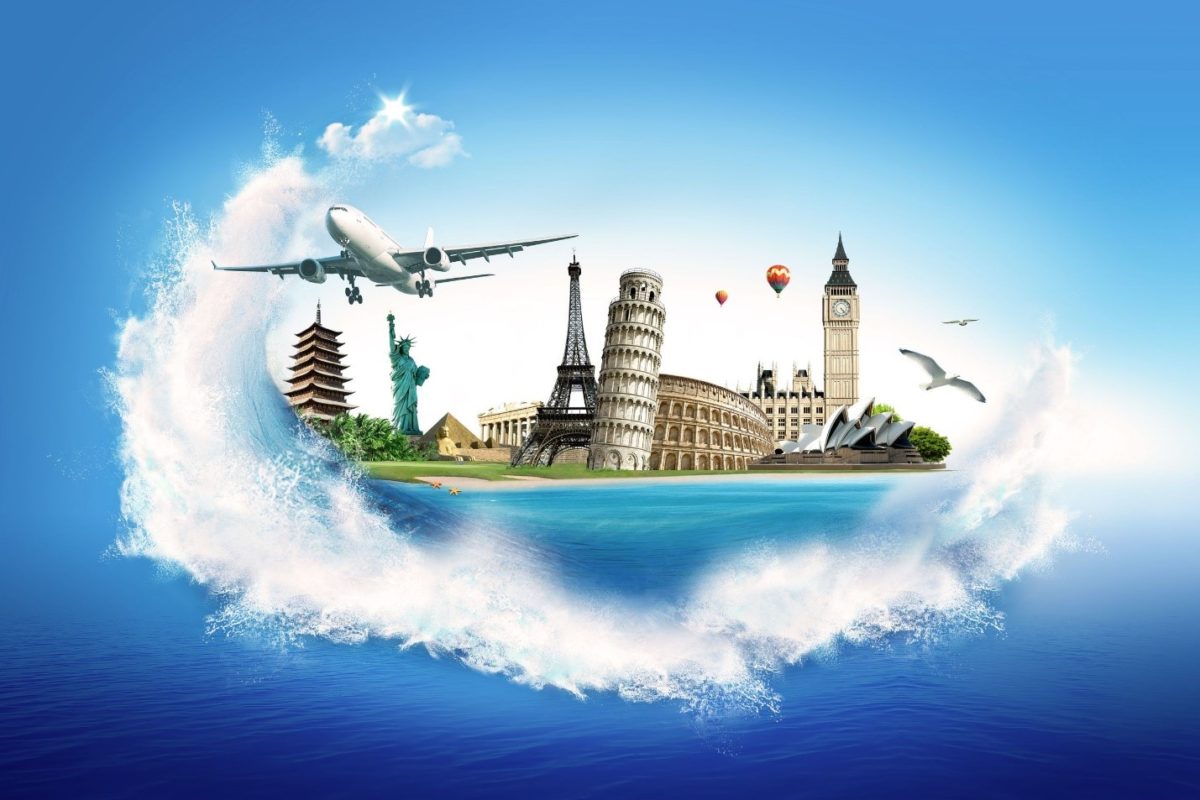 If you’re a hardcore gamer, then you know the struggle of packing up your systems and monitor into a duffle bag so you can play while you’re traveling. How many times have you arrived at your hotel just to spend 20 minutes setting up, only to have to break it down and pack it up the next morning? It can be a real nuisance to lug everything around with you to all of your destinations. If you’re ready to make gaming on-the-go a whole lot easier, here are some tips for you.

When you constantly move and pack your system, you’re taking a big risk of damaging it. You might be an expert at wrapping your console in t-shirts and hoodies, but sooner or later you’re going to hit a corner or accidentally drop a bag and end up having to replace a your Xbox. Pelican has been building high-quality durable briefcases for any all storage and transportation needs. One way to keep your gaming tower or console safe is to load it into one of these heavy duty cases.

Have you ever been sitting on a plane just wishing you had a way to play your favorite games while you fly? You won’t ever have that luxury with a console or a gaming PC but you can with a gaming laptop. With a gaming laptop, you can play your favorite PC games on the go. Get lost in an epic journey through the ages in a game of Civilization while you kick back on your flight to Japan. Crush the difficult bosses of Dark Souls right after you land in your hotel room without having to set up. You may not get all of the benefits of a full-blown tower set-up, but most gaming PCs will come extremely close to the same quality.

The Nintendo Switch has shaken up the video game market and the world. By creating a console with a built-in screen, they have taken portable console gaming to a whole new level. However, there is one major issue when buying Nintendo products—they have a seriously limited selection of games. As much as we all love the classics like Zelda, Smash Brothers, and Mario Kart, there is still a desire to play games that aren’t exclusively for Nintendo. This is one of many ways in which buying a gaming laptop still beats the Switch. If you plan on playing with multiple people, on games like Mario Party, then, of course, pick up a Switch—just don’t expect to have much luck playing with your friends on a bus or a plane.

The early 2000s gave birth to the rise and fall of handheld gaming devices. The Nintendo Gameboy was one of the most successful gaming devices ever made, selling 118 million units worldwide. The spark of the Gameboy led to the PSP and a variety of cheap knock-off devices. However, shortly after the release of the PS Vita and the Nintendo 3DS, the handheld craze was drastically losing steam. With the birth of the iPhone came the demise of handheld gaming device. Once people realized they could jailbreak their smartphones and download their favorite Gameboy games, the party was over.

Despite the decline, Sony and Nintendo are still producing newer versions of both the PS Vita and the DS. Since the Pokemon craze will seemingly never die, you can expect Nintendo to keep releasing major titles and new Pokemon games for the DS in the foreseeable future.

Playing games on your phone has become extremely popular as smartphone technology improves. Apps like Candy Crush and Fruit Ninja took the world by storm, generating millions of dollars despite the simplicity of the two games. Since these groundbreaking gaming apps have been released, thousands more have followed in their footsteps. Now you can play board games like RISK, Settlers of Catan, and Monopoly with your friends anywhere on the go. With the recent release of Fortnight in app form, we can expect to see many more shooters to be released for this platform as well.

Don’t let life on the go slow you down from enjoying all of the games you love; use these helpful tips to stay in the game no matter where you are!

Filed under: Technology
Share Tweet Pin G Plus Email
previous article: 7 Tips for Acing Your Next Job Interview
next article: How to Run a Business from a Mobile Device