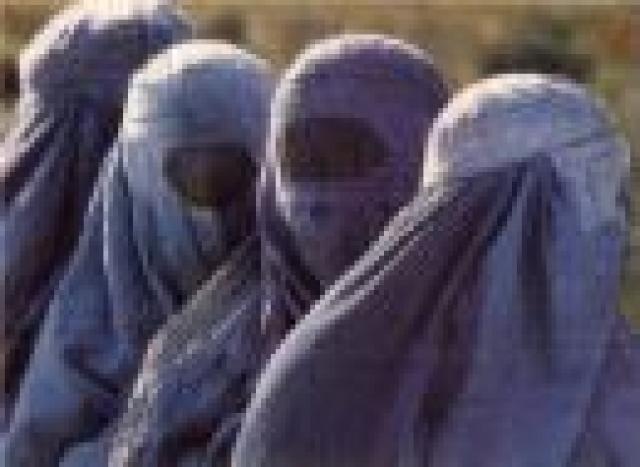 I have met Annie Zaidi only once for a couple of hours at a read meet organized by the literary group Cafetari. On that occasion, I remember wondering as to what part of her name meant what. If I didn’t ask, it was partly at the end of the day it didn’t really matter and of course it might have looked pretty crass asking that sort of a question. But now I am hoping that I will meet her more often. For Annie’s essay on growing up with a Muslim name in India which I read a couple of days ago left me aching. Maybe it is because I myself am a Christian and a minority though my name doesn’t indicate so, I am one nevertheless, and I too in this forum and else where never try to hide it. And even my simple essays which address issues of broad social are viewed by some as attempts at prosleytisation by proxy. And going by what she goes on to say in her essay, my question about her identity might not have been so boorish after all.

I finished reading Annie’s write up only to switch on the television and found Times Now running footage on Ranjan Singh Negi, the man who conceded 7 goals to Pakistan in an Asian Games match 16 years ago and lived since then with the unproven stigma of having accepted a bribe to betray his country. His story was of course the one on which Chak De India was based and it would seem that his rehabilitation is complete with him being appointed as the goalkeeping coach for the latest version of the Asian Games coming later this month. At the end of the show, I could not help sit back and wonder that if it took so little for a man from the majority community to be so labeled and so long for his rehabilitation, how easy must it be to label some one who because of his or her name, the most visible of all markers along with dress, are seemingly almost asking for it.

I guess it hurts more when you are profiled for what you are not just because a few people fit the description and all you are, have done and plan to do are just swiped away with the ease with which one might swat a housefly. That is how easy it is to dismiss a race, a religion, a skin color – a couple of words are all it takes  to label and it stays with you, going where ever you do, much like chewing gum on the seat of your pants, an irritant and a stain that never quite goes away.

Annie mentions somewhere in her essay that she never mentions her religion and once when practically accosted to reveal who she was on a railway platform, she hedged and dodged, because it was difficult to lie and also difficult to tell the truth. Eventually she lied. It proved easier. But doesn’t a bit of ourselves die a little every time we lie and wear a mask like a coat of amour?  More so when you really know that you have done nothing to deserve going through life wearing a mask defending yourself against a shadowy identify that has never been you?

In sum total, I read narratives like this and am confused. As some one like Taslima Nasreen would affirm, it is still far better to be a minority in India then practically any where in the neighborhood and yet still because as a secular democracy, the standards that were set in the early days of our independence are so high, that even the smallest deviance seems a big leap backward. After reading Annie’s piece, I looked through the Citizens for Peace site for comments and found that I wasn’t the only one touched by her moving prose. But then Annie is a journalist after all and can craft her words well and perhaps in the process expunge some of her pain. I wonder about the many other minorities who don’t have that privilege and opportunity and wonder what burdens and crosses they carry buried in their heart

Filed under: Opinion
Share Tweet Pin G Plus Email
previous article: Does Prayer Heal ?
next article: American Billionaire Warren Buffet, A class of his own