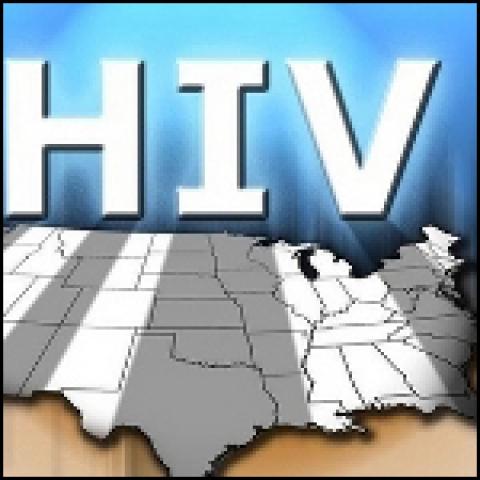 A new vaccine being developed to combat the human immunodeficiency virus (HIV) may in fact prove harmful and should not be used on humans, a new US study has warned.

The study, by researchers at The Wistar Institute in Philadelphia, brings fresh evidence to back the conclusions of earlier studies that said some viral-vector vaccines under development might cause more harm than good.

Some of the leading efforts to create an HIV vaccine have revolved around the use of viruses as carriers for selected elements of the HIV virus.

But evidence is mounting that some of these so-called viral vector systems may undermine the immune system.

Findings of the study have been published in the online edition of the Journal of Clinical Investigation.

The new study shows that an HIV vaccine constructed incorporating one of these viruses, called adeno-associated virus or AAV, directly interferes with the immune response to the HIV virus.

While it induces HIV-specific T cells, as intended, those cells are functionally impaired in important ways.

At least one major HIV vaccine development project currently uses an AAV vector, so the findings of the study are of immediate significance

Hildegund C.J. Ertl, senior author of the study, said: "What do these results mean? Put simply, they mean that AAV vaccines against HIV may potentially cause harm and that, without additional pre-clinical studies, they should not be used in humans."

"Why would you want to inject people with a vaccine that’s going to have a detrimental effect," Ertl asks. "AAV vaccines against HIV may do more harm than good by robbing people of their natural immune response to HIV."