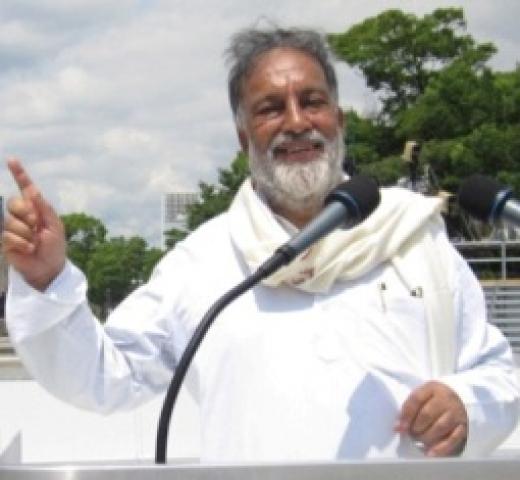 Jammu, May 26 (Scoop News) –      Prof. Bhim Singh, Chairman, National Panthers Party has urged Dr. Manmohan Singh, the Prime Minister for his urgent intervention to rescue thousands of Kashmiri Pundit Migrants from the cruel treatment being meted out them by the J&K Chief Minister in their so-called migrants camps at Jagti, Nagrota-Jammu.

The NPP Chief told the Prime Minister that the power supply is cut at 10 p.m. and the children, the women and the old have to stand roasted in the oven-like one-room migrants’ camps at Jagti. He said that the Chief Minister with his revengeful attitude has directed the authorities to not to supply power to the migrants in the night and all affairs of the migrants are being looked after by the Chief Minister himself.

Prof. Bhim Singh said that he visited the migrants’ camps at Jagti last week where he could only hear the suppressed voices of the voiceless Kashmiri Pundit Migrants. There is no electricity and no drinking water when temperature is above 40 degrees.   Government of