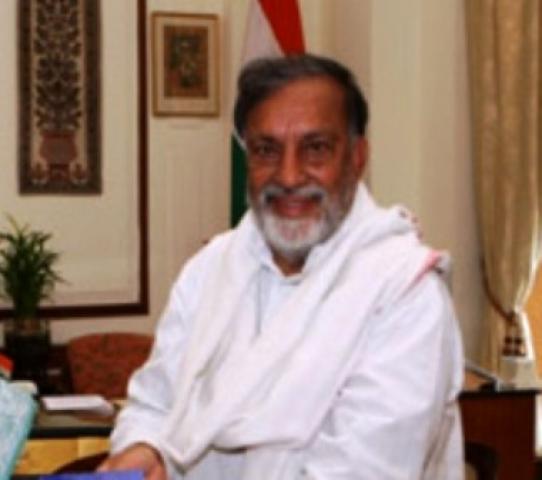 Jammu, February 02 (Scoop News) –  Prof. Bhim Singh, Chairman, National Panthers Party and Member, National Integration Council has condemned in unequivocal words outrageous assassination of two innocent teenager ‘daughters’ in Sopore Kashmir last evening giving a clear signal to the unprotected, innocent and voiceless citizens of India residing in J&K that their life, liberty and property is total is unsafe and exposed to liquidation because of non-governance in Jammu and Kashmir.

The Panthers Party Chief called on the people of Kashmir in particular to rise to the occasion to condemn this kind of terror which has threatened the lives of even teenagers in the Valley because their exists no government, no rule of law and no security except for the echelons of power and bureaucrats.

Prof. Bhim Singh urged N.N. Vohra, Governor of J&K to dismiss the existing non-performing government of two opportunists’ parties namely, Congress and NC and invite the people of J&K to elect their genuine representatives who shall protect the interest, life and liberty of the people in J&K.

The Panthers Party Chief called on the Panthers Party activists all over the State to observe a state mourning on 3rd February, in memory of the two assassinated girls and called on all political groups and members of the civil society to condemn such a brutal act which has left a black scar on the face of Kashmiriat.

Filed under: Media & Tech, World
Share Tweet Pin G Plus Email
previous article: J&K govt committed to equitable development in all regions: Omar
next article: Meet the son of soil, Be proud of him