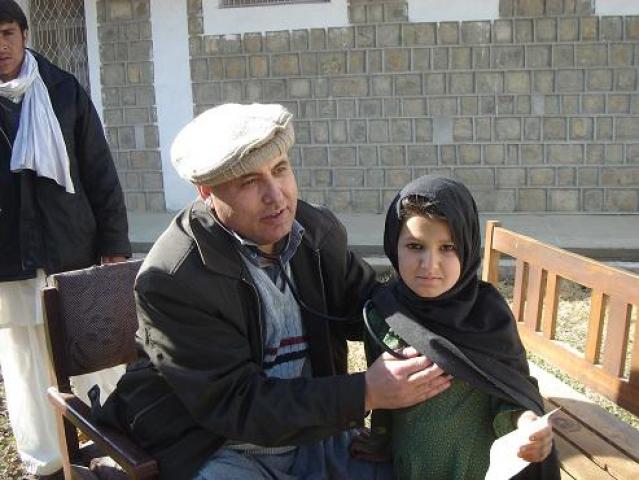 An aged lady Bakht Bibi complained that although there is BHU but it running without any doctors and a new building of Rural Health Center (RHC) have been inaugurated by provincial Minister for population welfare Saleem Khan in April, 2009 but the building still not handed over to health department and no doctor have been posted here. But we are not happy by this empty building and demand from health department for posting of doctors especially lady doctor to this new building of RHC. A student of class-5 Miss Saima told this scribe that there is not doctor and we facing great problems especially no posting of Lady Doctor is a great problem for women folk. She said that in case of emergency or any illness we approach to Drosh or Chitral taking 3 hours traveling on an earthen road. Residents of the area demanded from high ups of health department as well as PPHI for posting of doctors and paramedics staff to BHU and RHC Arandu situated on Pak Afghan border area. Some doctors also complained of organizer department for lack of facilities for them during free medical camp, mismanagement and late information to villagers about free medical camp. Hundred of people examined in this medical camp free of cost. Some disease like Cancer and chicken pox were also detected in the area during free medical camp. People of the area thanked to EDO Health for conducting of this free medical camp and  also demanded for continuation of arranging free medical camps in this sensitive area until posting of doctors permanently to BHU and RHC Arandu.