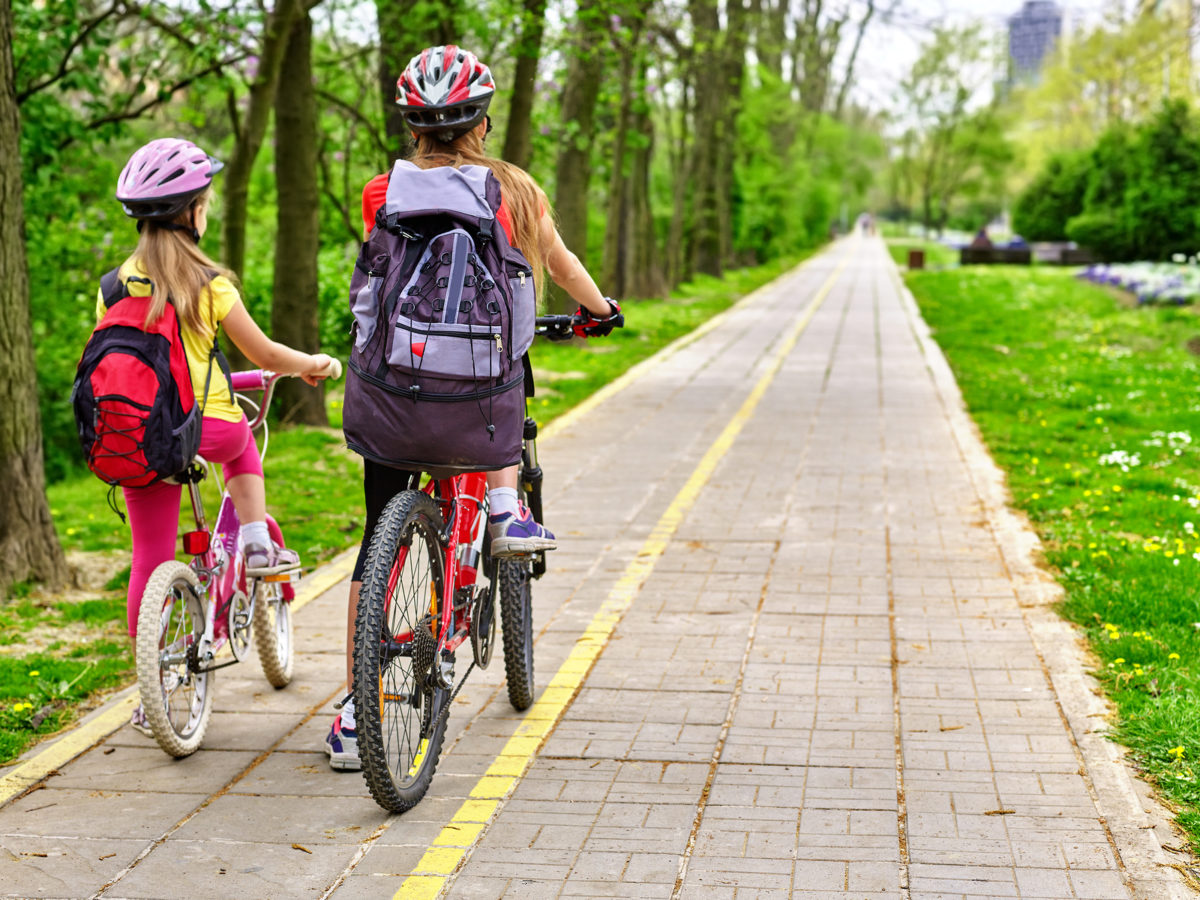 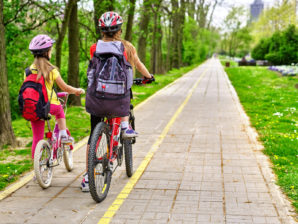 The admonition to share the road with bicycles may one day become outdated as more and more cities are creating separate thoroughfares for bicyclists.

The newer, safer bicycle lane design began in the U.S. in New York City in 2007. The design has been taken up by Washington D.C., Chicago, San Francisco, Seattle and 20-plus other cities.

There are about 240 miles of protected bike lanes in 94 U.S. cities, according to People for Bikes. That is an increase from about 100 miles of lanes in 32 cities in 2013.

In Greater Boston, recent fatal cycle accidents have prompted calls for better lanes. A short stretch of Beacon Street leading to the Fenway Park area has been reconfigured to use rows of parked cars to serve as a buffer between active traffic lanes and bicyclists. There are plans to extend that path and incorporate the design on other major arteries.”

The Boston Globe describes the Inman Square location of one bicycle accident fatality as a five-way intersection where pedestrians, cyclists, MBTA buses, and drivers coalesce during congested rush-hour commutes.

Boston traffic has a national reputation for its congestion. But conditions are more likely to lead to bicycle accidents when drivers drive too fast for traffic conditions and fail to keep a lookout for bicyclists on the road.

Negligent drivers can cause serious injuries and deaths by turning into a rider’s path at intersections or by forcing the rider off the road. It is easy to understand that in an auto collision , the unprotected cyclist is likely to suffer severe injuries ranging from broken bones, to a traumatic brain injury (TBI) or death.

The Boston Bike Network Plan, released in 2013, calls for 356 miles of bicycle routes throughout the city within 30 years. The plan envisions a network of routes that will include high quality separated cycle tracks that prioritize bicycle travel along quiet residential streets.

Having More Bicyclists on the Road Leads to Safer Biking

A July 2016 study from the National Association of City Transportation Officials (NACTO) says that when local governments promote cycling, bicycle riders are safer.

Municipalities that encourage cycling tend to move to accommodate the increased number of bicyclists. In cities where cycling has increased and leaders have created protected bike lane networks, the risk of injury or death has decreased.

In addition, more cyclists on the road create a safety in numbers phenomenon because of their greater visibility.

“Anecdotal evidence suggests that the increased awareness may extend beyond cyclists and that drivers looking for cyclists may be likely to look more for pedestrians too,” the report’s authors write.