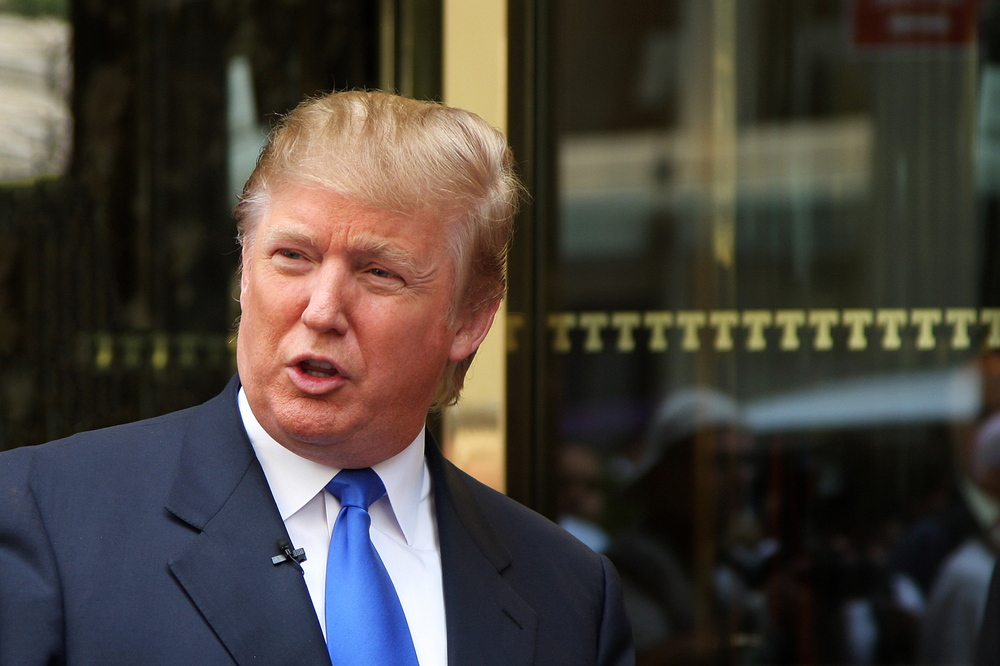 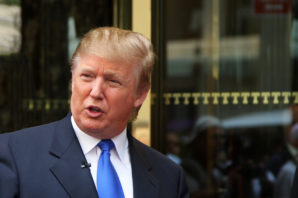 It’s fair to say that the internet and social media played a hand in the outcome of the U.S. presidential election. Supporters on the left and right used social platforms to rally support for their respective candidates by either being loud and proud on their social feeds or in secret as part of a private, invite-only group. Teenagers in Macedonia were posting fake news about Trump’s rival, Hillary Clinton. The White House determined that the Russian government had made efforts to influence the election. Trump himself (though he would later say it was a joke) called on Russian foreign actors to hack into Clinton’s data.

A month after his surprise win, president-elect Trump has still not held a press conference and is reportedly “turning away” intelligence briefers. With Twitter being the only form of communication Trump has reliably used to address the nation, we’re fast learning that communication via social networks, even by would-be world leaders, is the new normal.

In the first presidential debate, Lester Holt said to the candidates, “Our institutions are under cyberattack and our secrets are being stolen. So my question is, who’s behind it? And how do we fight it?”

It was in his answer to Holt’s question that Trump showed his lack of education on the subject:

This is hardly an answer. What it tells us is that Trump doesn’t know what to think of cyberattacks or security, other than his pre-adolescent son knows his way around a computer better than his father does.

With president-elect Trump tweeting unsubstantiated claims on the daily and his advisors sharing fake news about his political foes, hope that the pending Trump administration will right the ship and take a course of action on cybersecurity is waning. If Trump and his cabinet members are unable to discern between real and fake news, how will they be able to recognize, treat and arm the government against cyberattacks? Unless we invest in a cyber policy of our own, will the Trump administration sit back and allow for incorrect and dangerous information to be taken as truth?

This isn’t the only concern Americans have in regards to cybersecurity. Since Trump’s win, the secure instant-messaging app Signal’s downloads have risen by 400 percent. Trump has stated that he would reinstate the Patriot Act during his term as president. The Patriot Act, originally established in 2001 was an antiterrorism law enacted by congress shortly after the attacks of 9/11. The law granted the NSA, Department of Justice, CIA and FBI absolute authority on domestic and international surveillance of electronic communications.

With Trump’s approval of the Patriot Act and his inflammatory speeches with key points made about surveilling mosques and deporting undocumented immigrants and their families (even if they were born in the United States),he country waits with bated breath to see what Trump’s first 100 days in office will look like. Only time will tell.