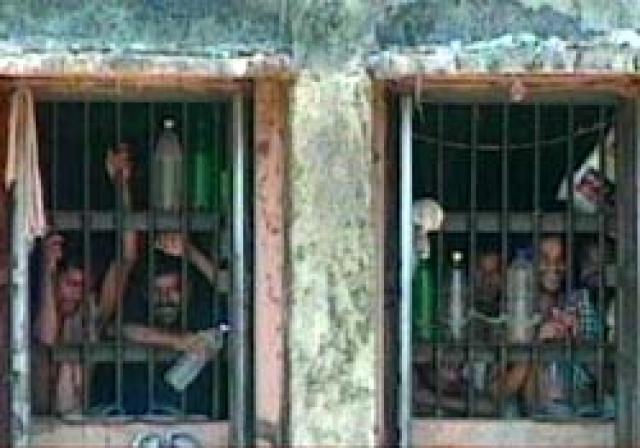 A Bihar court on Wednesday sentenced ruling Janata Dal (United) legislator Sunil Pandey and four others to life imprisonment for kidnapping a doctor in 2003.

The Patna civil court also imposed a fine of Rs 50,000 on them. Though there were nine accused in the case, four are absconding.

Reputed neuro-surgeon Ramesh Chandra was kidnapped in Patna in 2003. He was rescued from Chiraura village under the Naubatpur police station. The abductors had demanded Rs 10 million but Chandra was rescued without paying anything, police then said.

Pandey is currently in jail and has several criminal cases pending against him.