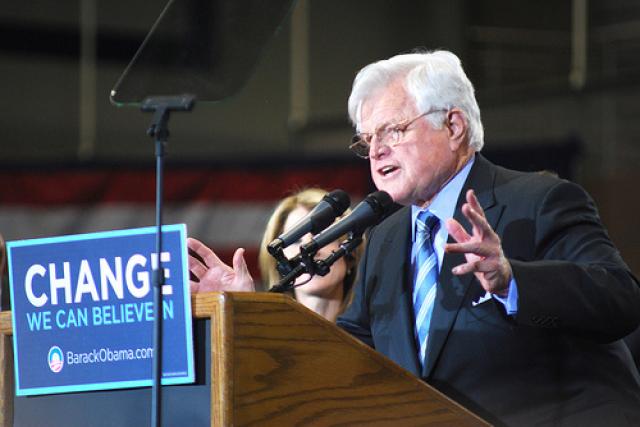 Statement by President Bill Clinton on the Passing of Senator Ted Kennedy:

"Senator Ted Kennedy was one of the most influential leaders of our time, and one of the greatest senators in American history. His big heart, sharp mind, and boundless energy were gifts he gave to make our democracy a more perfect union.

As President, I was thankful for his fierce advocacy for universal health care and his leadership in providing health coverage to millions of children. His tireless efforts have brought us to the threshold of real health care reform. I was also grateful for his efforts, often in partnership with Republicans as well as Democrats, to advance civil rights, promote religious freedom, make college more affordable, and give young Americans the opportunity to serve at home in Americorp. I am glad the bill President Obama signed to expand Americorp and other youth service opportunities is named the Edward M. Kennedy Serve America Act. Through it, his commitment to public service will live on in millions of young people across our nation.

Hillary and I will always be grateful for the many gestures of kindness and generosity he extend to us, for the concern he showed for all the children and grandchildren of the Kennedy clan, and for his devotion to all those in need whose lives were better because he stood up for them. Our thoughts and prayers are with Vicki, his children and grandchildren, and the people of Massachusetts he served so well."