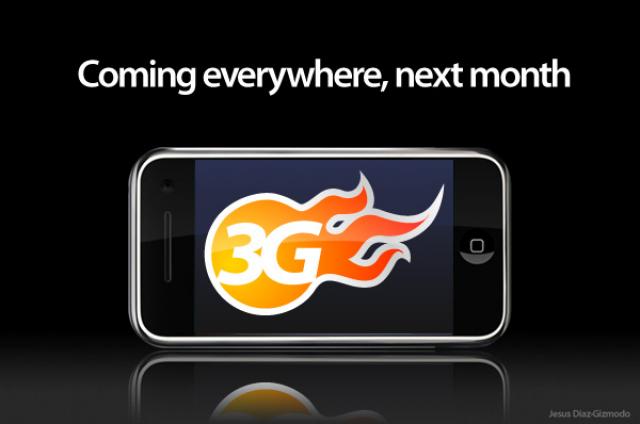 The licences are of huge importance as China is the world’s biggest mobile phone market, with more than 634 million subscribers by the end of November.

Analysts said that although it may be years before 3G services become popular in China, issuing the licences will immediately benefit global equipment makers such as Siemens, Ericsson and Nokia, as well as local rivals.