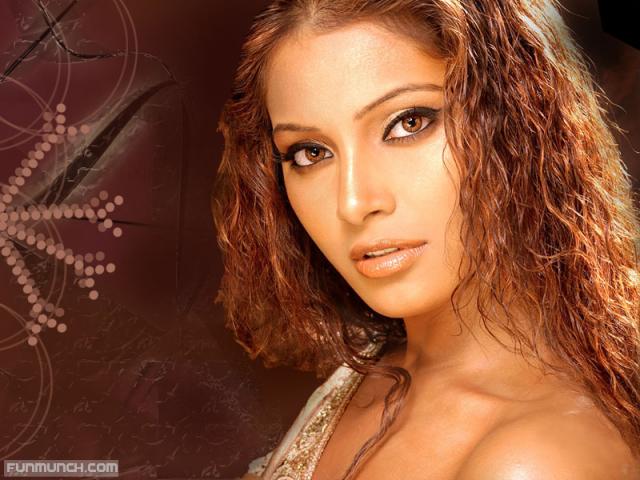 The bolly hot actress, Bipasha Basu has happily agreed to do director Rahul Dholakia’s film Lamha which will be shot in Kashmir Valley.
Rahul and Producer Bunty Walia had considered a number of actresses before they finalized Karisma Kapoor for the part. Lolo, as Karisma is fondly called, was very excited about her role until director Rahul Dholakia told her that he wanted to shoot in Kashmir.
Given the recent unrest in the valley, Karisma expressed her inability to shoot in Kashmir and opted out of the project.
But there is no setback to the project as Bipasha Basu has happily stepped in and agreed to shoot for the film in Kashmir. Far from being afraid, Bipasha is said to be looking forward to spend time in the valley and learn about the local culture as she plays a Kashmiri girl in the flick.
The movie stars Sanjay Dutt in the main lead. He plays an army officer.
Bipasha plays a fundamentalist and she will also do a lot of stunts in the film.
Well, that’s a lot of bravado for a girl who recently admitted that she is scared of sleeping alone.