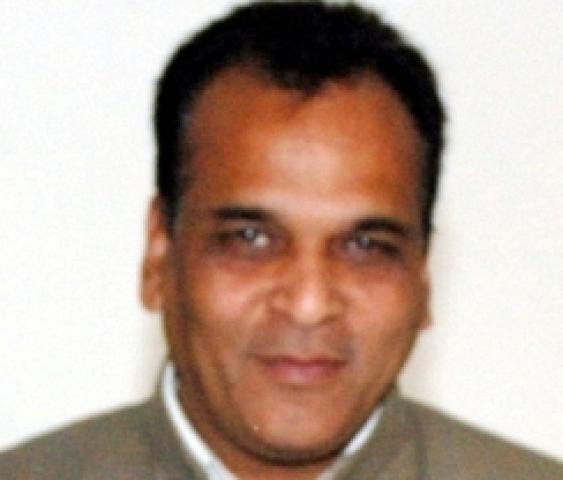 ,February 18 (Scoop News) – BJP State Spokesperson Ramesh Arora today reiterated the demand of BJP for stern action and white paper over land grabber of forest land, State land and Nazool land by politician, bureaucrats, police and land mafia and demanded immediate action against all. Arora said that confidence can be restored in Public only if action is taken against politician and bureaucrats and big bosses are tought lesson to justify 2011 as year against corruption.

Ramesh Arora asked the government why the people of are being harassed on one or other pretext? why is over burdened by different taxes and exemption is granted to division. Sale Tax, Excise tax, Income Tax, electricity tax, water tax and now revision in stamp duty due to fixation of rates of property in has further burdened the people. Water tax is already increased. Why the government is not disclosing to public about total collection of different taxes from Kashmir as compare to .

Arora asked the government why all proposed plans of state government contains much weightage and amount for Kashmir region and less for Jammu in all important sectors including Tourism, Road & Building, Irrigation, Power Sector etc. further expressed deep concern about the fund allocation in basic budget planning in different regions giving preference to one over the other . He emphasized that the issue will be raised in forthcoming budget session at the Floor of the House also by elected representatives of BJP.

State Chief Minister Omar Abdullah has time and again said that people of the region will not be discriminated due to regional or religion approach but the discrimination in continued? What justification government has over paying less to casual employees in Jammu and more in Srinagar in PHE and other departments Arora said it appear that Jammu  will contribute and Kashmir will spent.

Valuation of property and stamp duty payable over that for the purpose of registration is done in region only. This will be an additional burden over the public, while making sale and purchase of property. Why the is exempted?