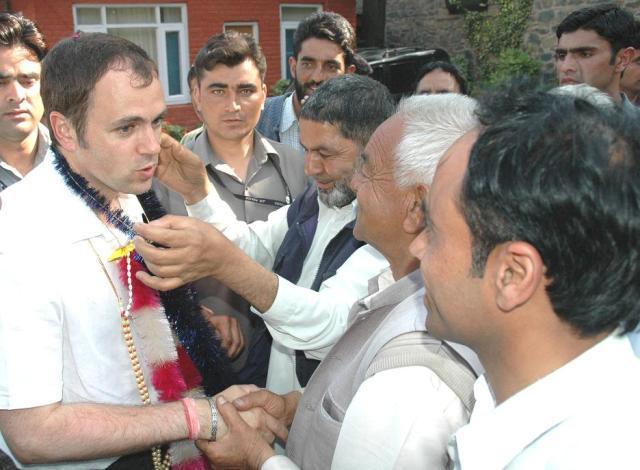 In Jammu and Kashmir National Conference won in Srinagar, Anantnag and Baramulla in Kashmir while its junior partner in the state Congress retained Jammu and Udhampur constituencies.The Ladakh seat went to an independent Ghulam Hassan Khan.

The result of Anantnag Parliamentary constituency is awaited.

Filed under: Media & Tech, World
Share Tweet Pin G Plus Email
previous article: Schools of Chitral closed due to law and order situation
next article: MJPC Urges the ICC to Refer Congo to the UN (Security Council) on Ntaganda