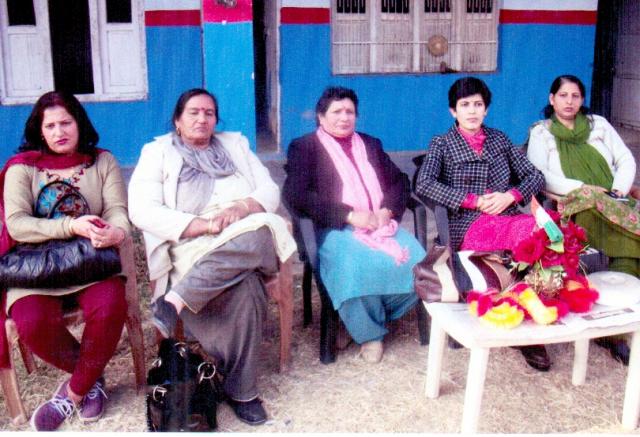 While briefing the morcha activists about the party’s campaign to constitute committees at Mandal and Booth levels in the State, Sakina Bano said that the motive being this exercice is to reach the masses in every nook and corner with the active participation of the local activists, who have easy access and more reliable information of their area and can serve as a bridge between the population of their area and the leadership at district and state level.

She said that the women constitute about 50 per cent of the population of the country and are as important. They too have ability and capacity to face challenges and achieve success in every field but still male-dominated society do not recognize this fact. “We have been working towards grant of equal treatment to women and equal opportunists to them to grow and progress in life. She also informed that the morcha is organising 1-day state Working Committee meeting of the morcha at on December 25 in which various issues related to the women will be taken up and discussed.