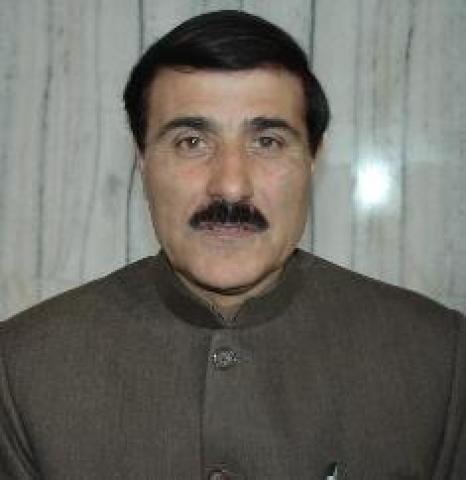 “The flag hoisting ceremonies are being held in every district and Tehsil headquarter with traditional fervor” he said and questioned the rationale of hoisting national flag separately. He said wisdom demands celebration of Republic Day collectively instead of politicking   over the issue.

Gul said elaborate arrangements have been made to celebrate national festival in twin capitals of and besides all district and Tehsil headquarters as well as other installations. He said people of the State turn up to witness the colourful celebrations across the State adding that school children enthrall audience by their colourful cultural programmes.

Stating that nobody will be allowed to hamper smooth celebration of the event,  Gul said Government is focused on consolidating peace, terming it pre-requisite for all round progress and development embarked upon by Omar led coalition government.