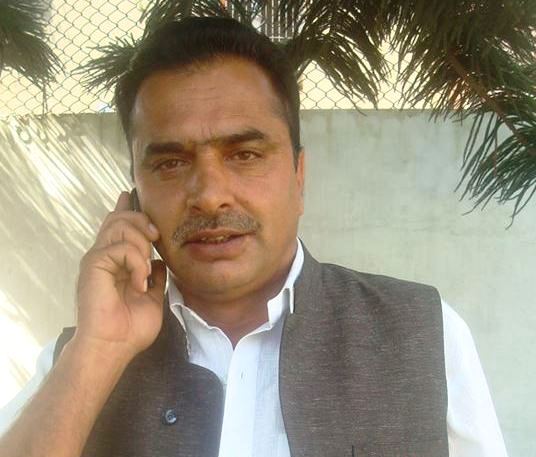 Jammu, November 11, (Scoop News)- Taking strong note of ex-separatist leader Sajad Lone’s shady meeting with the Prime Minister Narendra Modi at Delhi, Jammu Kashmir Congress spokes person Shafiq Mir said that BJPs nationalistic drama has got unmasked that this party can go to any extent for the sake of political gains. Terming the development surprising and unfortunate, Shafiq Mir said that the people who patronized separatism and have been promoting terrorism in the state for the past two decades have been invited by the Bhartiya Janta Party on “ evening Tea” at the level of prime minister that too with out any accountability .

Mir said that this development shows this party can go up to any extent for the sake of political gains which they call mission 44.

However, they will never succeed in their designs as the people of Jammu and Kashmir are enough wise to decide their future . “ It is surprising that in the past two decades Bhartiya Janta Party (BJP) has
been exploiting whole of the nation in the name of separatism in the state of Jammu and Kashmir, but for the sake of power now this party is forging unholy alliance with such groups who have always been on war with India .

He further said that the so called mission 44 slogan of Bhartiya Janta Party indicates that this party can go up to any extent to grab the power which will have dangerous consequences in the future.