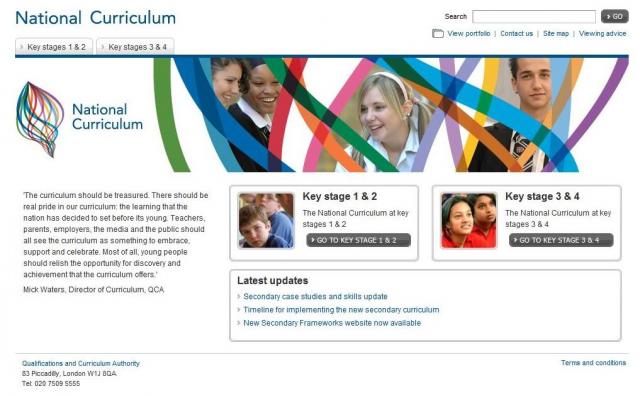 According to the new curriculum, all pupils aged between 11 and 14 will be taught about the slave trade and the British empire when term begins next month. They think this will help them understand the modern issues such as immigration.

The content aimed at highlighting the influence of ethic minorities will join the two world wars and the Holocaust as peroids that must form part of the history syllabus.

Other history topics include the orgins of the Mughals in India and the arrival of the British, colonisation, trade, industrialisation and the British Empire.